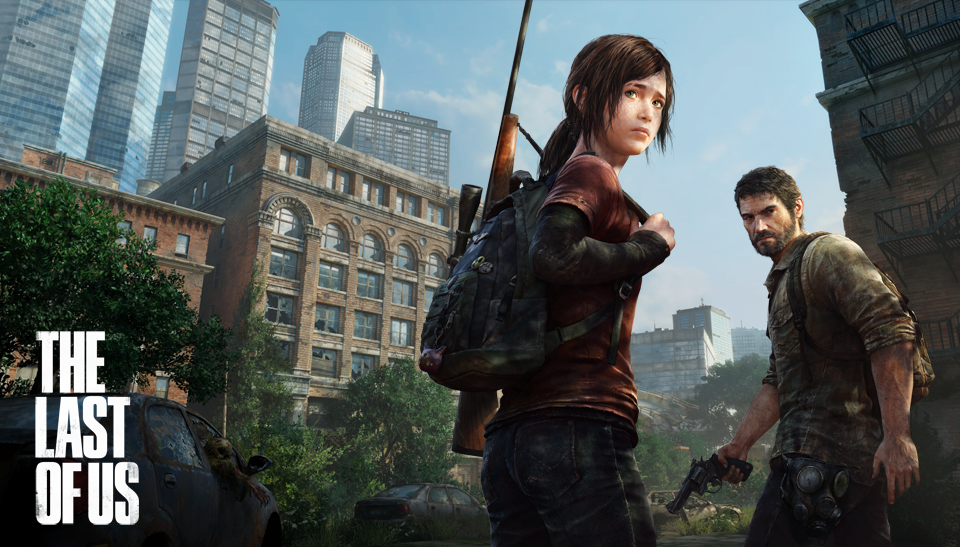 There's been a ton of speculation in the video gaming community over the past week about a couple of videos that were released and also housed on the LastofUs.com website. We're very excited to confirm that The Last of Us is developed by Naughty Dog Inc, the creators behind the UNCHARTED, Jak and Daxter, and Crash Bandicoot series.

Neil Druckmann, Creative Director, and Bruce Straley, Game Director, gave us all a very, very brief snippet on what to expect in The Last of Us:

The Last of Us is a genre-defining experience that blends survival and action elements to tell a character driven tale about a modern plague decimating mankind. Nature encroaches upon civilization, forcing remaining survivors to kill for food, weapons and whatever they can find. Joel, a ruthless survivor, and Ellie, a brave young teenage girl who is wise beyond her years, must work together to survive their journey across what remains of the United States.

Check out the following announcement trailer - that was revealed at this year's Spike Video Game Awards.

All of us at Naughty Dog are very much looking forward to sharing much more with you in the coming months.

Sony Computer Entertainment America ANNOUNCES THE LAST OF US, A NEW PLAYSTATION®3 EXCLUSIVE DEVELOPED BY NAUGHTY DOG
LOS ANGELES, December 10, 2011 – Sony Computer Entertainment America LLC announced today The Last of Us, a new franchise created exclusively for the PlayStation®3 computer entertainment system. Developed by Naughty Dog, the creators of the highly acclaimed and best-selling UNCHARTED™ series, The Last of Us was unveiled in a world premiere trailer at the Spike TV 2011 Video Game Award Show.

The Last of Us is a genre-defining experience that blends survival and action elements to tell a character driven story about a population decimated by a modern plague. Abandoned cities are being reclaimed by nature and the remaining survivors are killing each other for food, weapons and whatever they can get their hands on. Joel, a ruthless survivor, and Ellie, a brave teenage girl who is wise beyond her years, must work together to survive their journey across what remains of the United States.

“We are excited to finally unveil The Last of Us, a project the team has been working hard on for some time,” said Evan Wells, Co-President of Naughty Dog. “Naughty Dog’s mission is to change the way people experience videogames. We are confident The Last of Us will take a leap forward in cinematic gaming and storytelling, providing gamers with an experience unlike anything else in the industry.”

The Last of Us is developed by some of the industry most talented game designers including Bruce Straley, game director, and Neil Druckmann, creative director. Naughty Dog advanced to the forefront of the videogame industry in 1996 with the successful introduction of Crash Bandicoot on the original PlayStation. The developer extended the franchise with Crash Bandicoot 2: Cortex Strikes Back, Crash Bandicoot 3: Warped and Crash Team Racing, selling 22 million copies worldwide and led to Naughty Dog being the most successful video game developer in the United States for that console generation. The team then created the Jak and Daxter franchise including Jak & Daxter: The Precursor Legacy®, Jak II™, Jak 3™ and Jak X: Combat Racing™. All four of titles are PlayStation®2 “Greatest Hits”. In 2007 the team released UNCHARTED: Drake’s Fortune® and followed with UNCHARTED2: Among Thieves™ and the recent November launch of UNCHARTED 3: Drake’s Deception™. Having currently sold over 13 million units worldwide, the UNCHARTED franchise represents some of the most impressive graphics, sound and processing capabilities found on PS3. 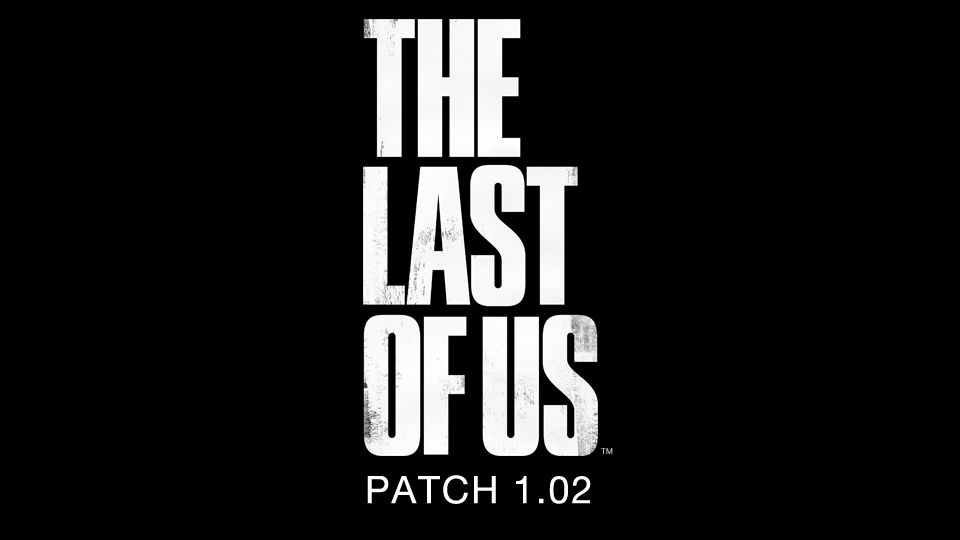 The Last of Us is patched to version 1.02. A few tweaks for both single player and multiplayer. 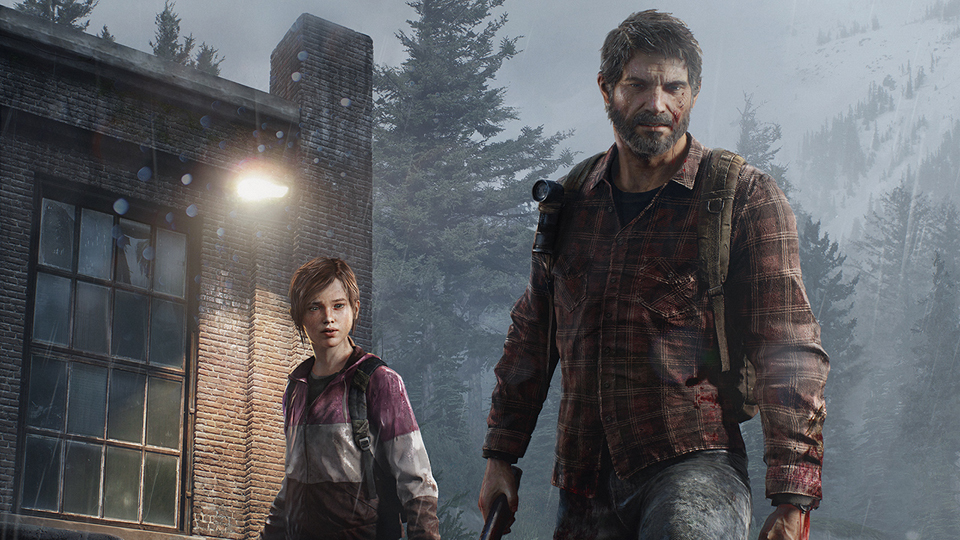 The Last of Us on Late Night with Jimmy Fallon