Over the past few months, Bruce and I have been discussing his eventual return to Naughty Dog after his well-deserved break following Uncharted 4. As we talked about it more, it became clear that his time away led Bruce to realize it was time to move on from Naughty Dog, however hard of a decision that may be. Over the years Naughty Dog has had to part ways with many talented team members, and it’s always sad to see them go, but this one is particularly hard for me.

Bruce brought his passion and determination to Naughty Dog over eighteen years ago, starting out as a key member of the team working on Crash Team Racing, and then the Jak and Daxter series. He stepped up to co-art direct Uncharted: Drake’s Fortune and was so involved with all aspects of production that when it came time to kick off Uncharted 2: Among Thieves, he was given the Game Director role. He made it his stated goal that Uncharted 2 was going to win Game of the Year awards, and for the first time in Naughty Dog history, it did just that and the studio’s efforts were commended across the industry. But he wasn’t satisfied with achieving that goal – he wanted to build a franchise from scratch. He got that opportunity, and went on to co-direct The Last of Us which won an unprecedented number of Game of the Year awards and would further establish Naughty Dog’s reputation for quality.

Bruce’s drive for excellence and enthusiastic support for his teammates has helped shape the studio culture and will continue to have a lasting impact. For that alone, the entire team is grateful. And for me, I can attribute much of my own personal growth as a game developer to having worked alongside his amazing talent for more than twenty years. It's really crazy to think that much time has passed! And through it all, I’m even more fortunate to be able to count him as a friend.

Although I am sad to see him go, I couldn't be more excited to see what ideas Bruce is working on. We all wish him the best luck on his new endeavors.

Bruce, it’s been an honor. Thanks for everything - keep making it awesome.

A Message from Co-President Christophe Balestra

Naughty Dog Co-President Christophe Balestra announces his retirement from the kennel. He will be missed! 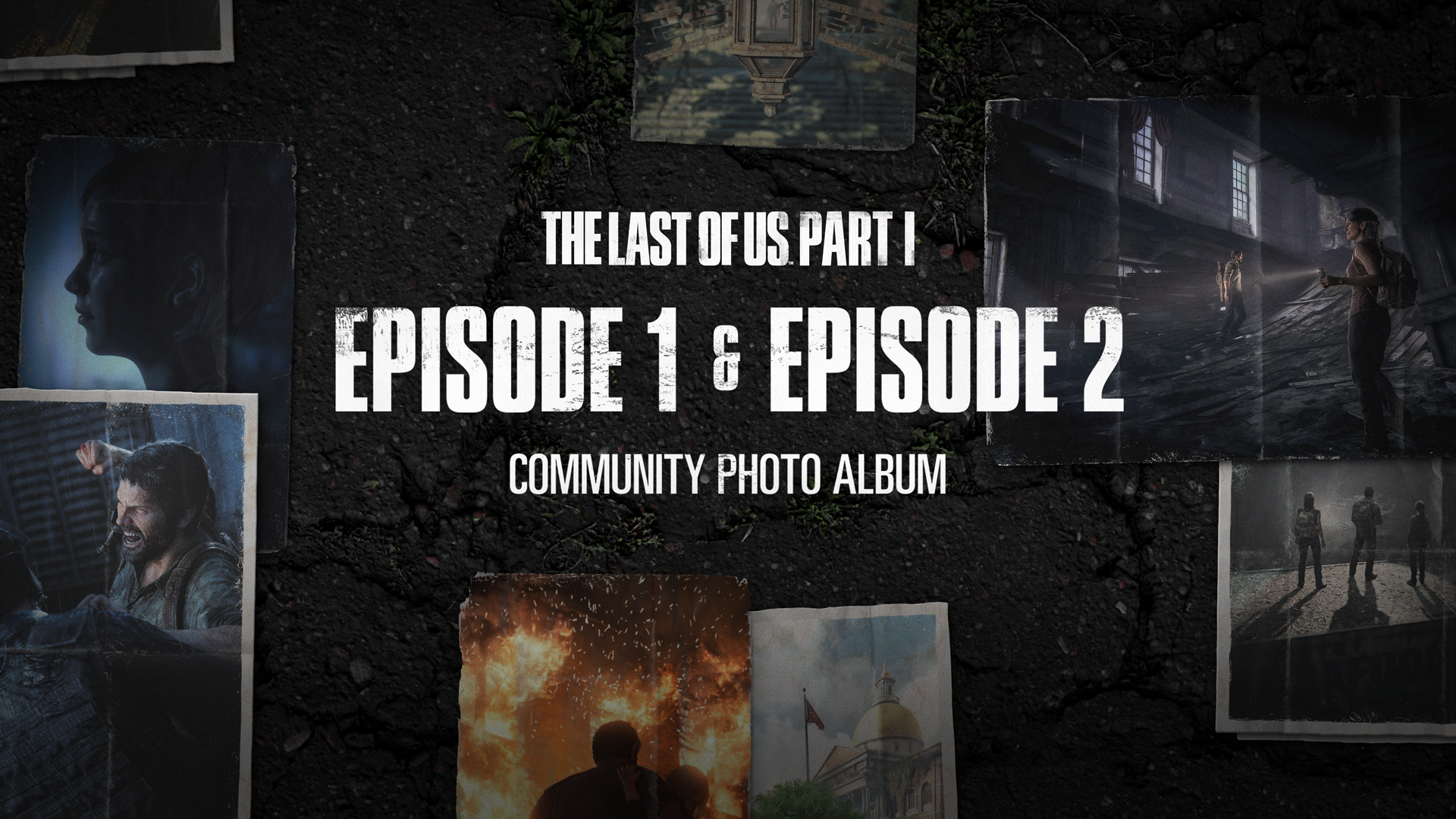