Richard Lemarchand, Co-Lead Game Designer on UNCHARTED 2, and I just arrived in Las Vegas several hours ago, where both of us will attend our first D.I.C.E. Summit.

The easiest way to explain the D.I.C.E. Summit is that it’s kind of like a mini-GDC focusing on the business of making games, but really a bit more on a high level. It’s notable industry figures giving us their perceptions and big picture about making and selling games right now. And there’s no shortage of notables—just in our first session today you could spot key folks from Epic, Portalarium, Valve, Silicon Knights, Insomniac, Ubisoft, EA, Activision, and on and on and on. Not to mention we’re all essentially trapped in the same hotel the conference is at, so it’s a great time to meet new people, see old friends, catch up and share ideas, in a quieter, more subdued environment than other industry events.

I really enjoyed one of the opening sessions today, “Hot Topics,” during which Adam Sessler moderated a series of three mini debates on different topics between two notable industry people—one on casual games, one on narrative (and narrative innovation) in games, and one on being an independent studio in this industry. I can’t really pinpoint what it was exactly, but not only was the session entertaining, but it felt inspiring as well. Hopefully you’ll be able to catch some of it online at some point soon.

Just looking over the schedule for the next two days promises a conference full of sessions that will likely prove just as interesting and inspiring.

If you look carefully, you’ll notice one Richard Lemarchand, whom I mentioned at the beginning of this post, as the first speaker of the conference proper with his interestingly titled presentation ”Uncharted 2: Among Thieves—How To Fly By The Seat Of Your Pants Without Crapping Them.” I told Richard that he’s going to set the pace for the rest of the summit. Good luck Richard!

Tomorrow, a bunch of other Dogs will be joining us to attend the 13th Annual Interactive Achievement Awards. This is a huge deal for us, as UNCHARTED 2 received an awesome 15 nominations from our peers in the interactive entertainment industry. It means a lot to us to see our peers, all of whom we respect and have respect for their work, recognize our achievement with UNCHARTED 2 in this way. We’ll all have our fingers crossed we pick up some wins during the ceremony on Thursday night. Wish us luck!

Naughty Dog is participating in three sessions today during the first day of the main conference portion of GDC10. We're also looking forwa…

Today was the final, short day of the D.I.C.E. Summit 2010. Despite making sure we celebrated our amazing wins at the Interactive Achieveme… 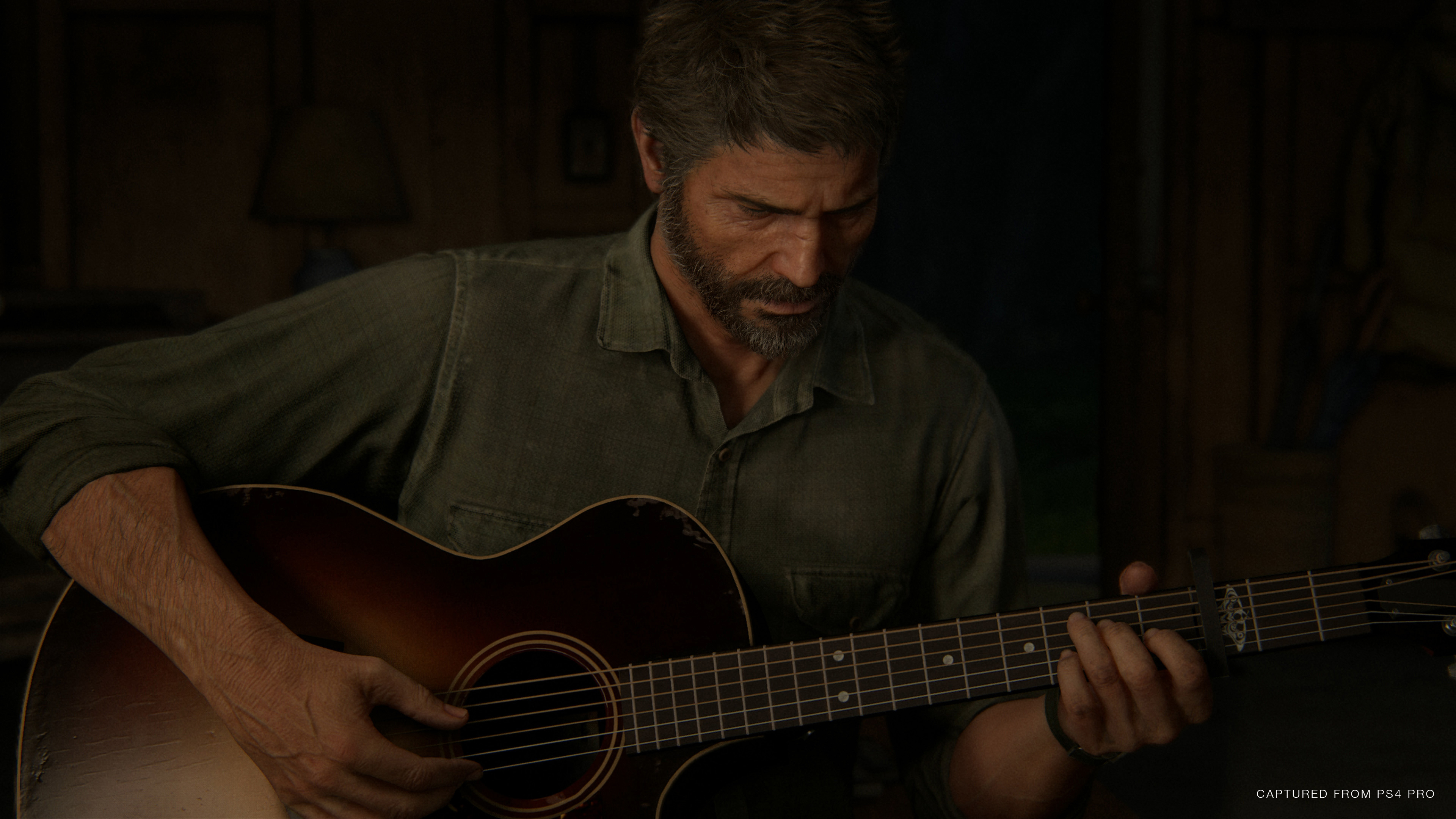 Read more about real-time cinematics in The Last of Us Part II in this in-depth presentation by Naughty Dog game developers Mari Wang, Lead…