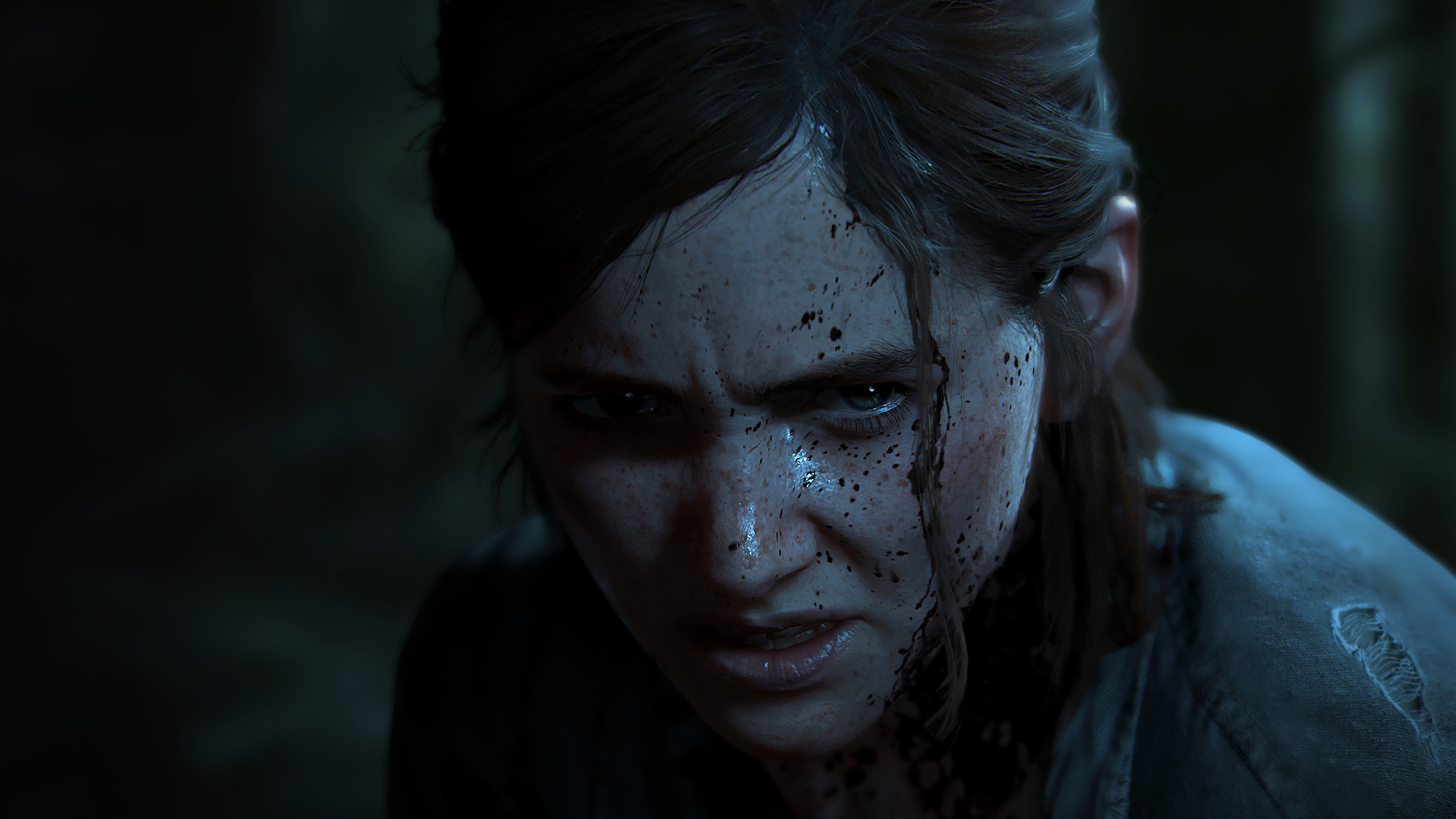 We hope you’re taking care of yourselves, staying safe, and making solid progress on your back catalog of games.

The Last of Us Part II is by far the largest and most ambitious game we’ve ever made and there will be so much for you to dig into when it arrives on June 19th. Leading up to launch, we’re releasing a brand new series of videos breaking down key aspects of the game. Each video will feature interviews with members of our team as we discuss the design, technology, and ideas that have shaped the development of our game over the last six years.

We’re kicking things off by taking a closer look at the story in The Last of Us Part II, including some of the core themes we’re exploring, a glimpse into Ellie and Joel’s life in Jackson, and how we’re broadening the world and cast of characters. Don’t worry, we’re keeping all episodes spoiler-free and there will be so much more for you to dig into on June 19th! Check it out:

From here on out, we’ll be releasing new videos every week for the next three weeks. Here’s what to expect and when:

We look forward to sharing more in the weeks to come! Enjoy!

Episode 2: Inside the Gameplay is Now Live!

Episode 3: Inside the Details is Now Live!

Episode 4: Inside the World is Now Live! 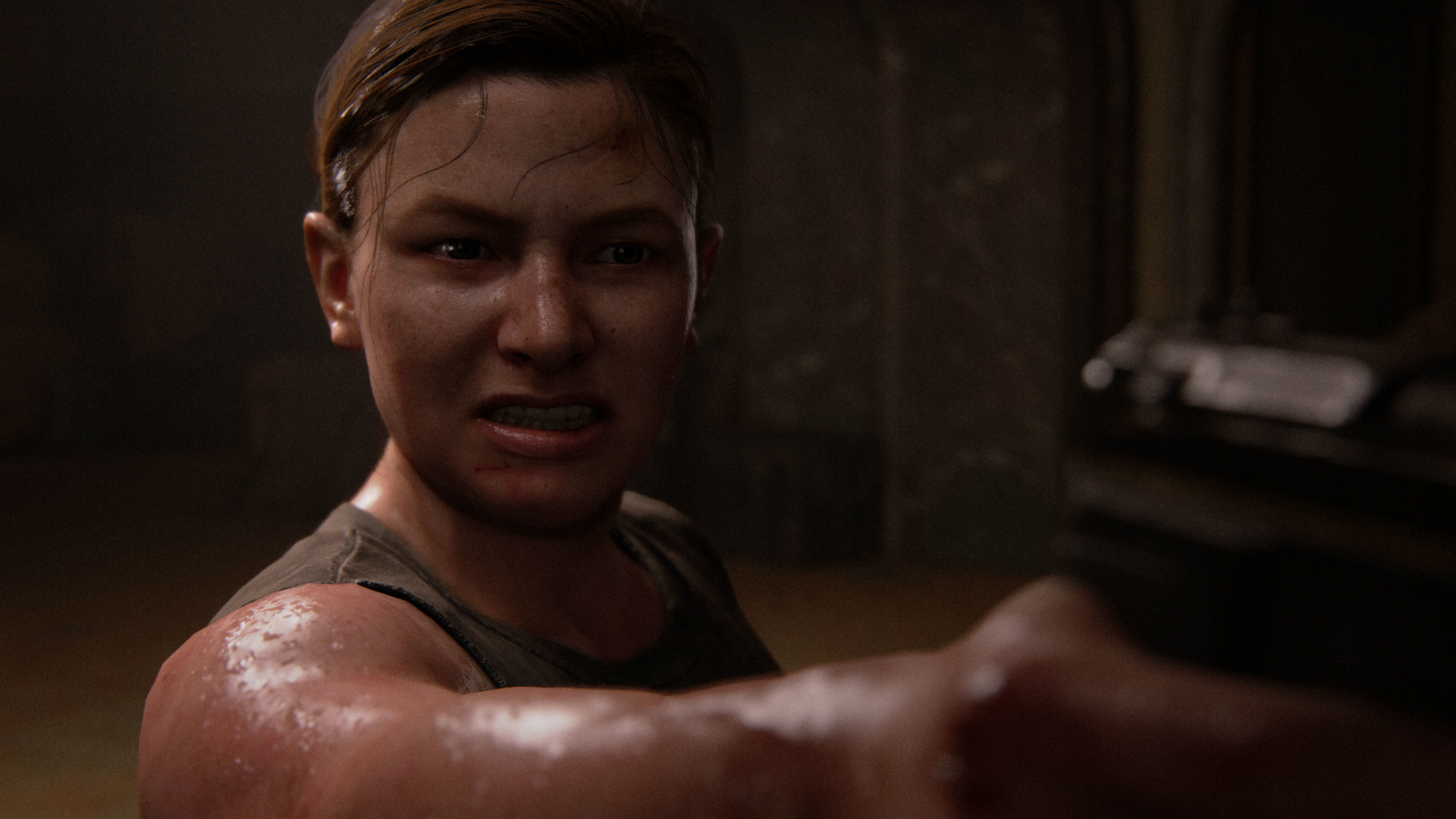 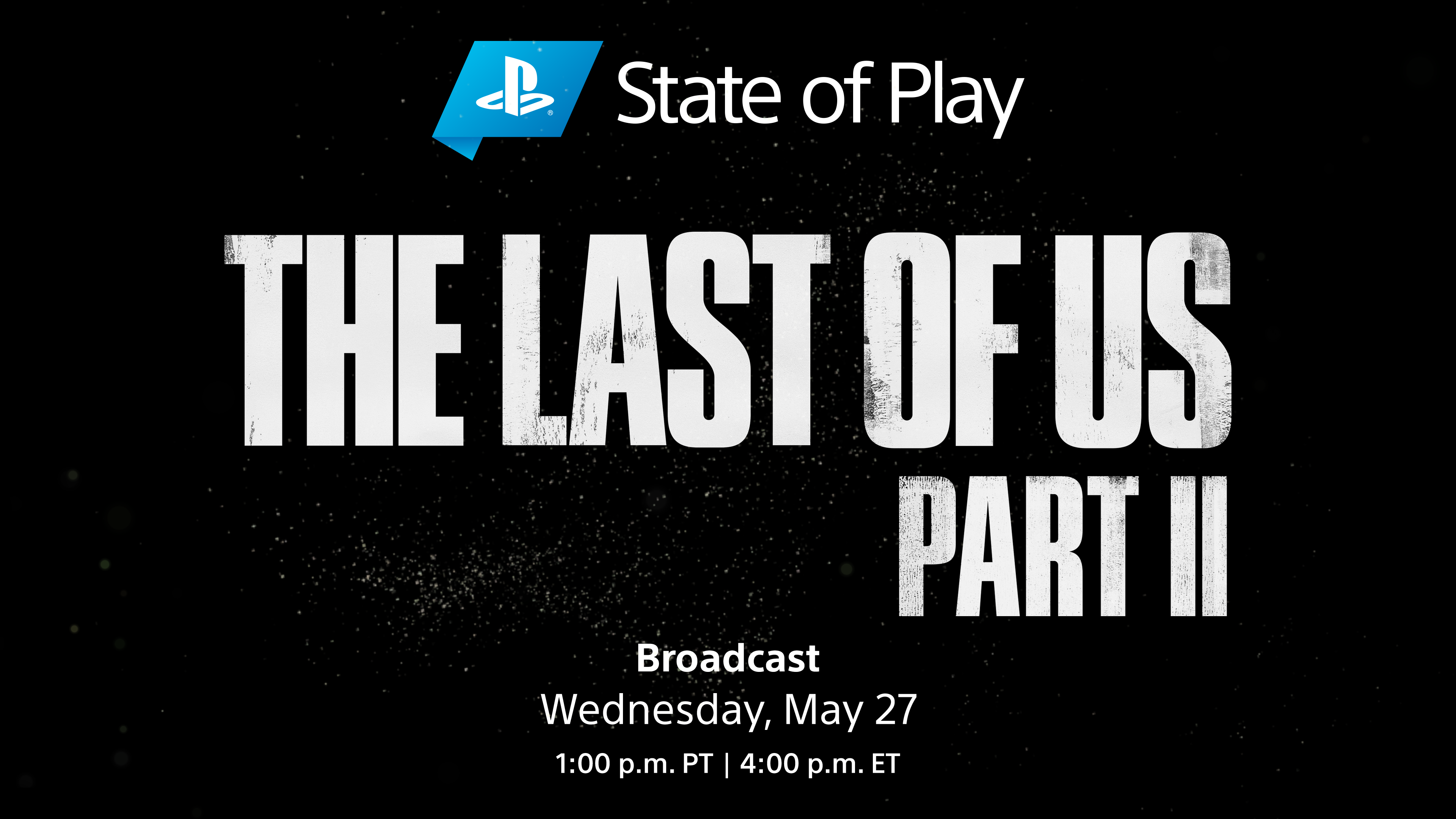 The Last of Us Part II: New Gameplay Footage Released 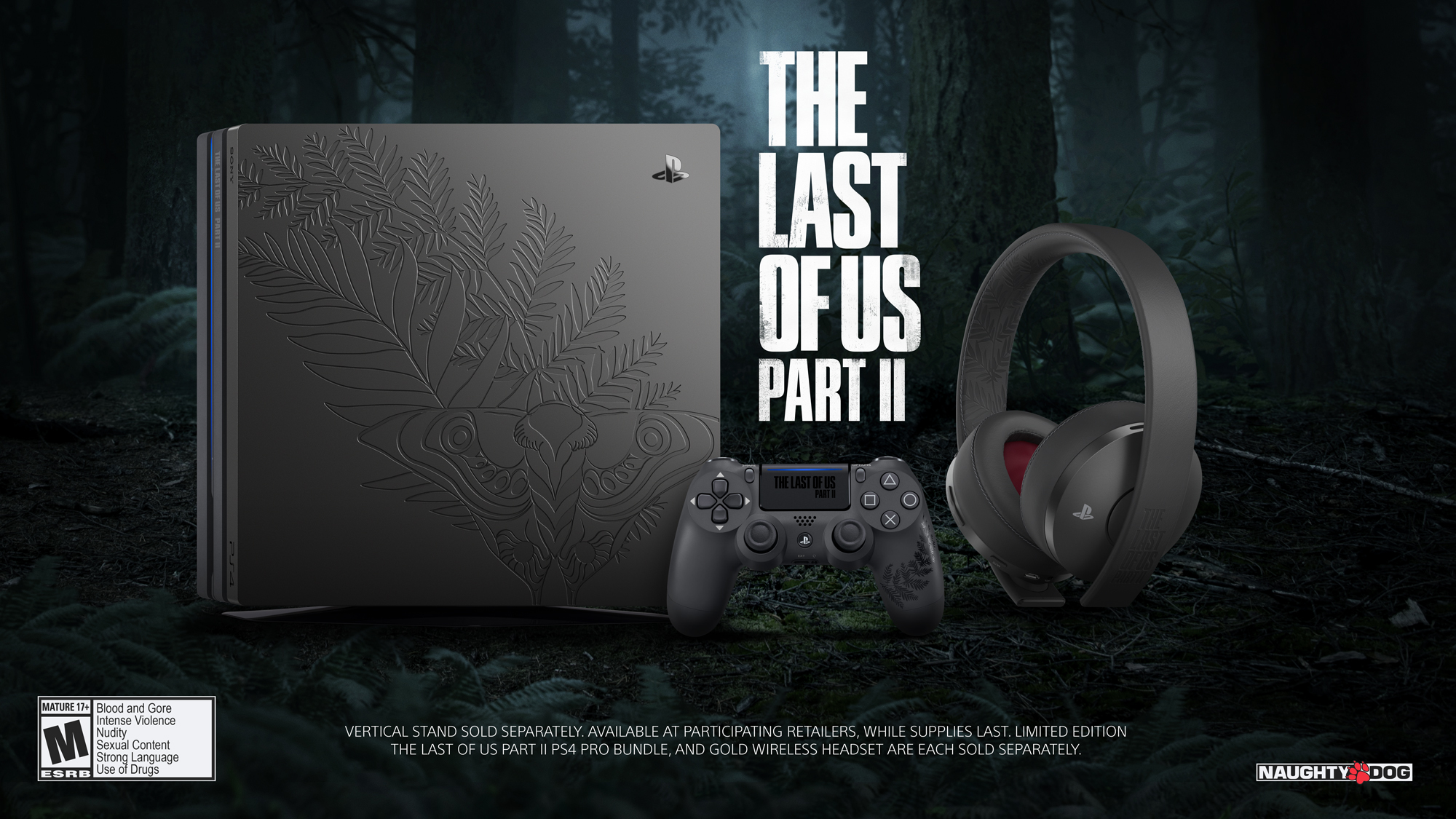 The Last of Us Part II Limited Edition Collection Revealed