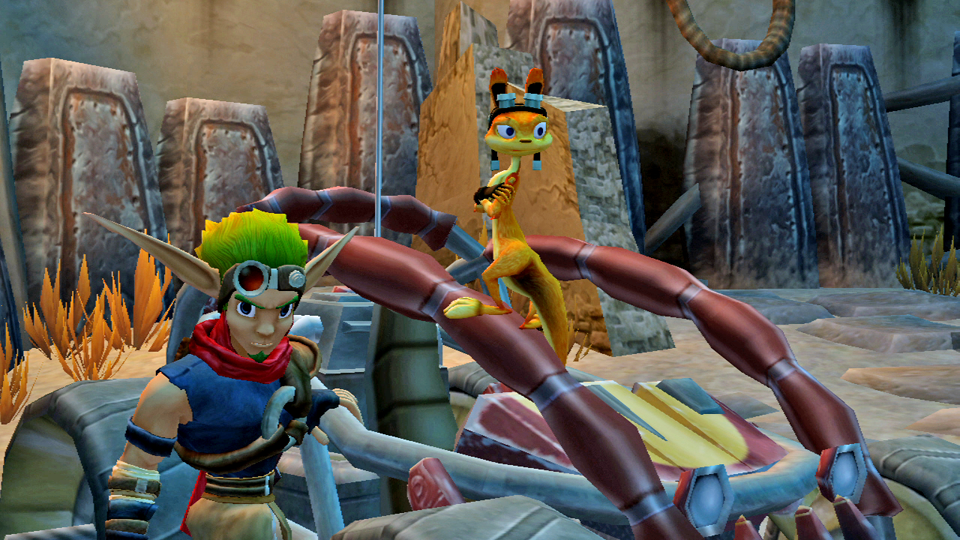 Founding Dogs, Andy Gavin and Jason Rubin dropped by the office to join other longtime Dogs to celebrate the imminent release of this Collection and talk about some of their experiences and memories during the development of the Jak and Daxter games in early 2000s. 2 Player Productions came to visit and they shot a wonderful retrospective on the Jak and Daxter franchise, its genesis, its challenges, and its reception. We'll have a cut down of that retrospective to share with you once it's been cleared for online display. Also stay tuned for where and when you can view the full (18 minute!) video.

It was great to see the founders back in kennel. Jason and Andy's trip to the studio brought many smiles and warm wishes all around. We asked Andy Gavin to give us a rundown of his thoughts upon seeing the state of Naughty Dog in 2012 and what he’s been up to since his Dog days ended. Here’s what he had to say:

Recently I was invited back to Naughty Dog to participate in some interviews to promote the Jak & Daxter Collection. While I’m still good friends with many Naughty Dogs and frequently see them socially, it’s been a couple years since I was in the office itself – and this was my first time in the new gigantic Watergarden 2.0 space.

Wow! My baby is all grown up and popped out a helluva pack of rugrats. When I left, the office was 25,000 sq/feet and we had about 80 people – which at the time, seemed enormous enough – now it’s over twice that big with more than twice the folks. From the walls hang giant murals of Naughty Dog masterpieces. It’s enough to make you feel small.

But a lot of the same guys and gals were there and I hung out for eight hours mostly catching up. Most of the “old-timers” now run big departments. Everything has become specialized. There are the four guys that just do explosions!

And during Crash Bandicoot the company was only seven people! I did half the programming myself. Times have changed.

But the old feeling came flooding back, that sense of being in the midst of something exciting, cool images on every screen, giant TVs looming, toys and games covering every surface. It was quite a rush. And so was playing through the new Jak & Daxter. It’s been years since I last did, but the game is still just as fun. It’s exciting to know that a whole new generation of gamers will be getting their hands on it.

For the last two and a half years I’ve been working on my own, more focused creative projects: two novels! New worlds and stories are always threatening to erupt out of my sub-conscious and I really need to let them out one way or another, be it video games or writing. My first novel, a dark fantasy called The Darkening Dream just hit the (mostly virtual) shelves over the holidays. 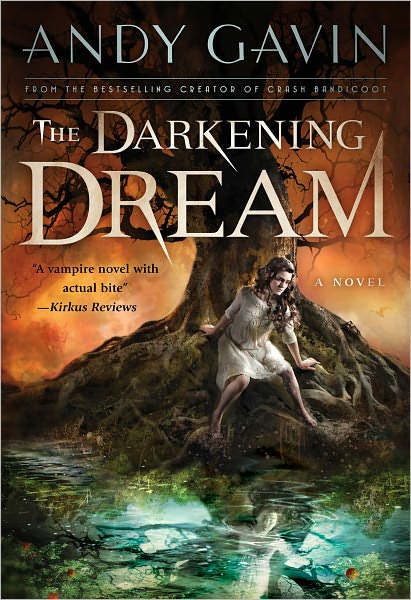 An ominous vision and the discovery of a gruesome corpse lead Sarah Engelmann into a terrifying encounter with the supernatural in 1913 Salem, Massachusetts. With help from Alex, an attractive Greek immigrant, Sarah sets out to track the evil to its source, never guessing that she will take on a conspiracy involving not only a 900-year vampire, but also a demon-loving Puritan warlock, disgruntled Egyptian gods, and an immortal sorcerer, all on a quest to recover the holy trumpet of the Archangel Gabriel.

Relying on the wisdom of an elderly vampire hunter, Sarah’s rabbi father, and her own disturbing visions, Sarah must fight a millennia-old battle between unspeakable forces, where the ultimate prize might be herself.

Learn more at http://the-darkening-dream.com or find the book itself here at Amazon.

And this is only my first book. I have a time travel adventure called Untimed in the queue too!

UPDATE: The Darkening Dream will be FREE Feb 7-8th for your Kindle via Amazon. Pick it up today!

The Darkening Dream has been given high praise amongst the Dogs who have read it here as well. If you’re in the mood for reading we suggest you check it out. If you’re down for some classic gaming the Jak and Daxter Collection is coming out tomorrow, Tuesday, February 7. It looks and plays fantastically. We’ll have more news about this collection very soon! 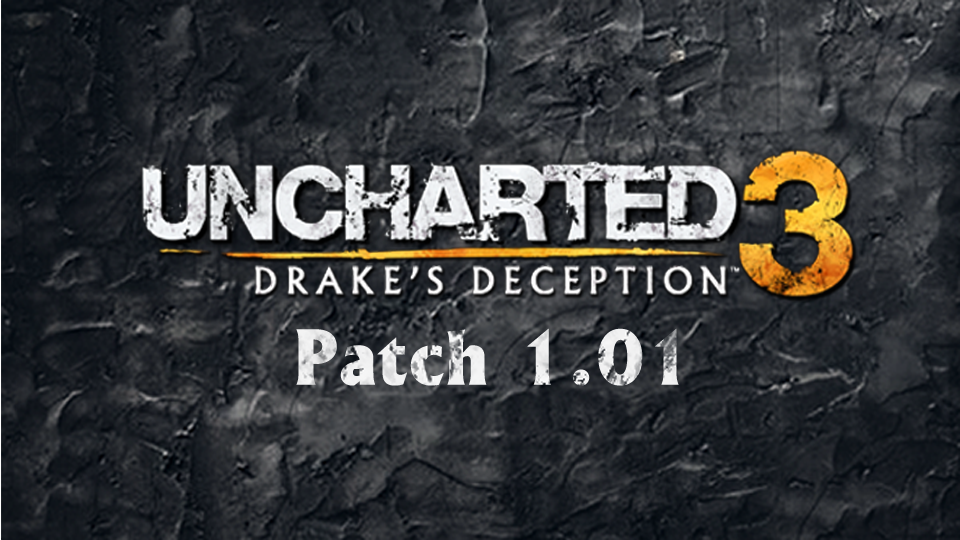 Uncharted 3 Patch 1.01The Uncharted 3: Drake’s Deception 1.01 patch has been released and will be rolling out across all regions globally i…

One of our very own, game designer Neil Druckmann, heads to snowy Park City, Utah, to speak on a Sundance 2011 panel discussing narrative a… 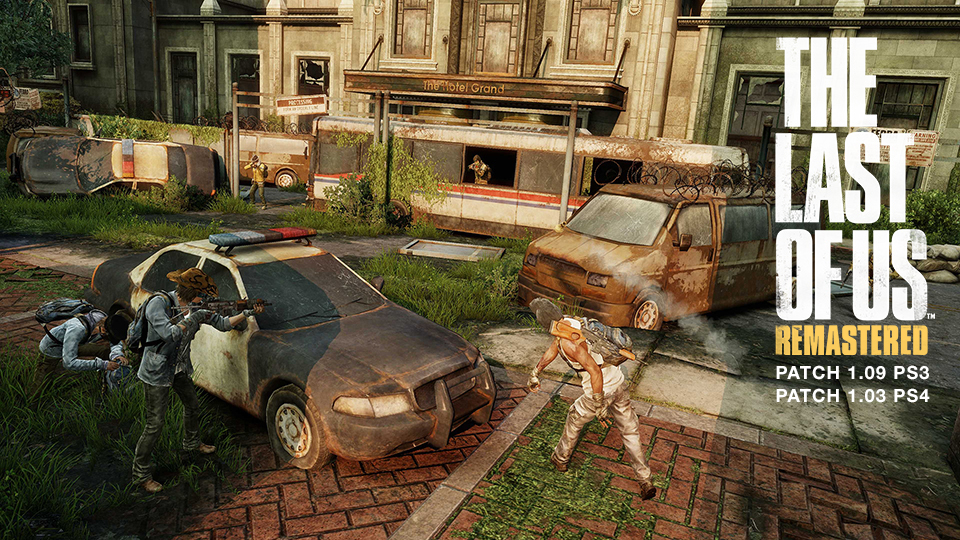