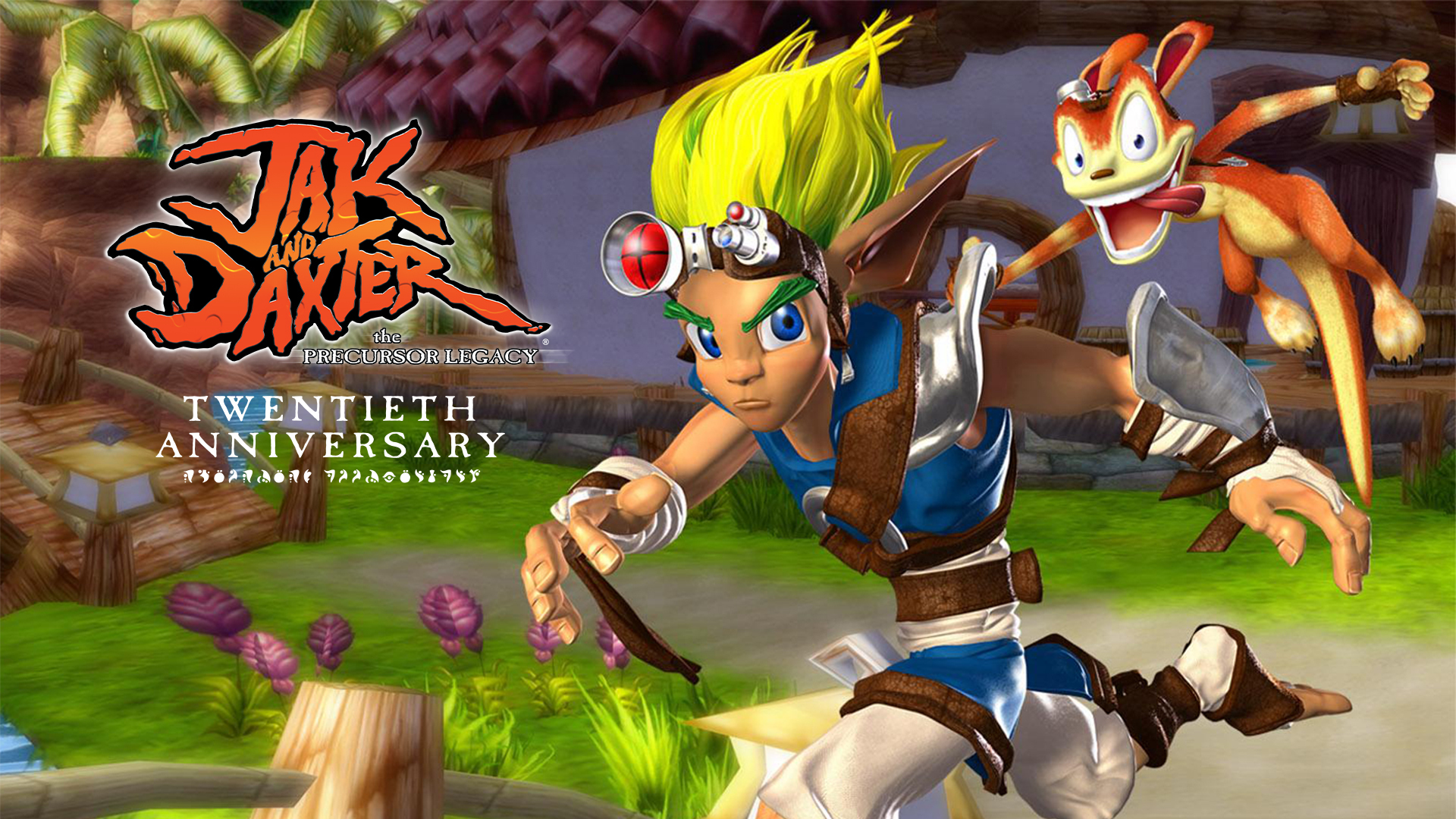 For many of the studio members here at Naughty Dog, Jak and Daxter: The Precursor Legacy was not only one of the many games that inspired us to join the video game industry but also a game that truly was a significant part of our fond childhood memories.

What’s your favorite memory of your time working on Jak and Daxter?

Evan Wells, Co-President: As we were hitting a major deadline (Beta?) it was right before a holiday weekend (Labor Day?). I had planned to drive out to Las Vegas with my wife to meet our friends, but I couldn’t leave until we had confirmed that the game could be completed to 100%. We had a small QA department, but I could collect all the orbs and powercells faster than most, if not all, of them, so with the extra motivation that night I got it down to about 1 hour 45 minutes, so I could get on the road and start the vacation!

What is your favorite scene from Jak and Daxter and why?

Wells: My favorite scene is the entire intro animation. I watched it so many times and love Samos’s soliloquy (“Even the rocks do not recall!”). But I think the whole sequence sets up the adventure very well, and it’s the only time in the franchise that you get to see Daxter in human(?) form!

What is the biggest thing you learned while working on Jak and Daxter?

Wells: The biggest thing I learned was the challenge of designing an open world game without using load times! We set out from the start to design a world and not levels like we were used to, coming from Crash. And we made it a rule that if you could see it you could walk (or boat or fly!) to it and that when you reached a building or cave that you could go inside and that the inside would have to fit within the space that the exterior could support! It wasn’t easy! 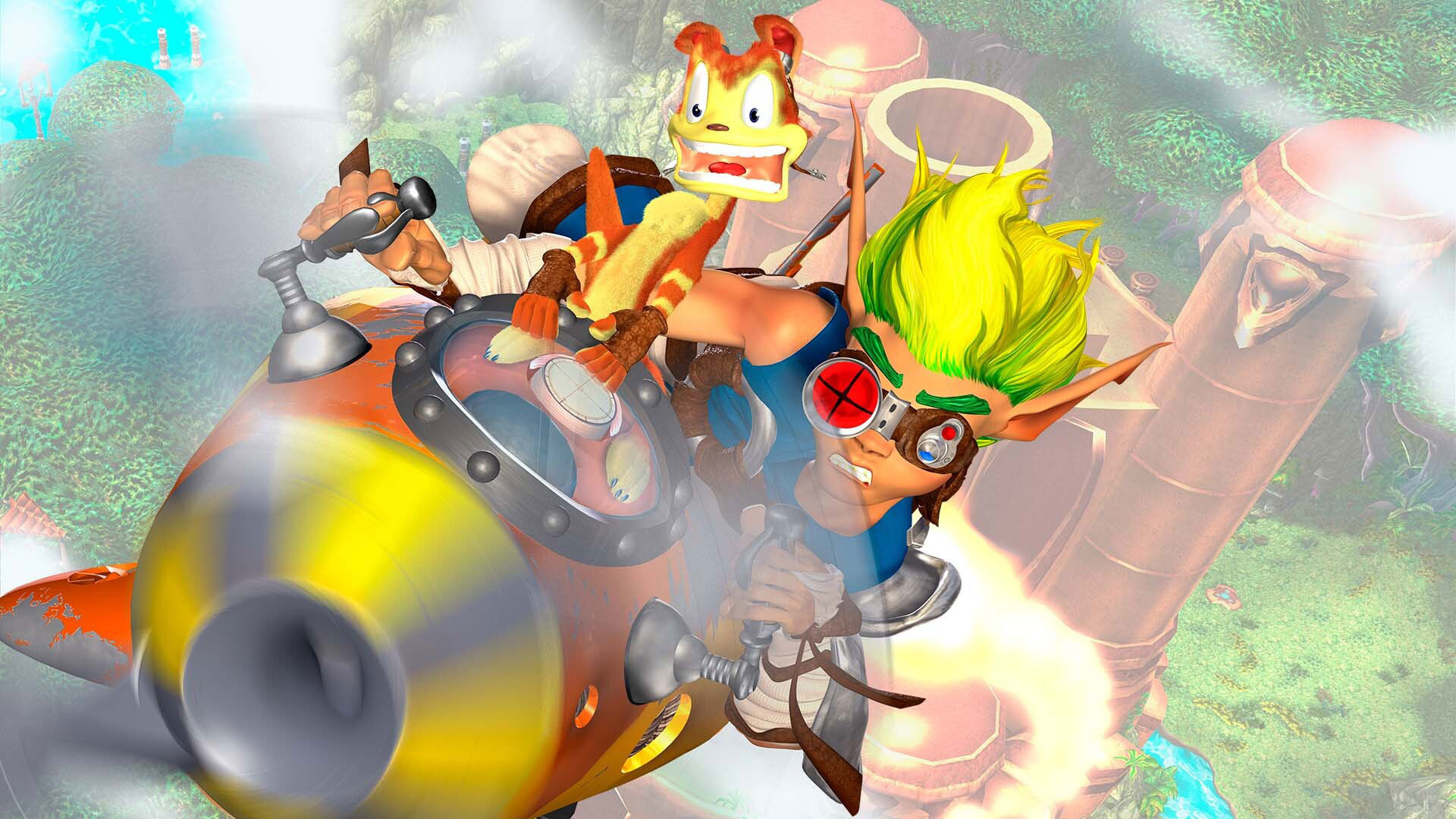 As we started to see the leap up in rendering capability it was from the PS1, our minds were racing with the possibilities which lead us to the vision of the game!

Any behind-the-scenes nuggets or personal memories associated with Jak and Daxter?

Wells: I remember the day we received our first PS2 devkit back when they were top secret. They were so scarce that they couldn’t be trusted to any courier or delivery service, so we had to drive to LAX and go to a special offsite customs warehouse to pick it up personally. I’m pretty sure it was the first devkit in the US for many months. We had to keep it in a windowless room inside our office at the time that only a few programmers had access to. As we started to see the leap up in rendering capability it was from the PS1, our minds were racing with the possibilities which lead us to the vision of the game!

A special thank you to Evan Wells for sharing your memories of the development of Jak and Daxter. We wanted to close out with a thank you to you -- the fans.

Jak and Daxter were friendly, funny faces that would eventually become familiar, even sentimental parts of our formative gaming experiences -- and it’s undeniable that many of you feel the same way. Whether you played Jak and Daxter: The Precursor Legacy on the PS2 or experienced the remastered Jak and Daxter Collection on the PS4, we’re honored that you’ve joined us on this storied journey. Cheers to the fans who joyfully navigated the diverse locales with Jak, laughed at Daxter’s one-liners, and pursued every last Precursor orb. We’re humbled to see the impact that Jak and Daxter have made on your lives.

Check out the PlayStation Blog to read more about Jak and Daxter: The Precursor Legacy’s 20-year release anniversary! 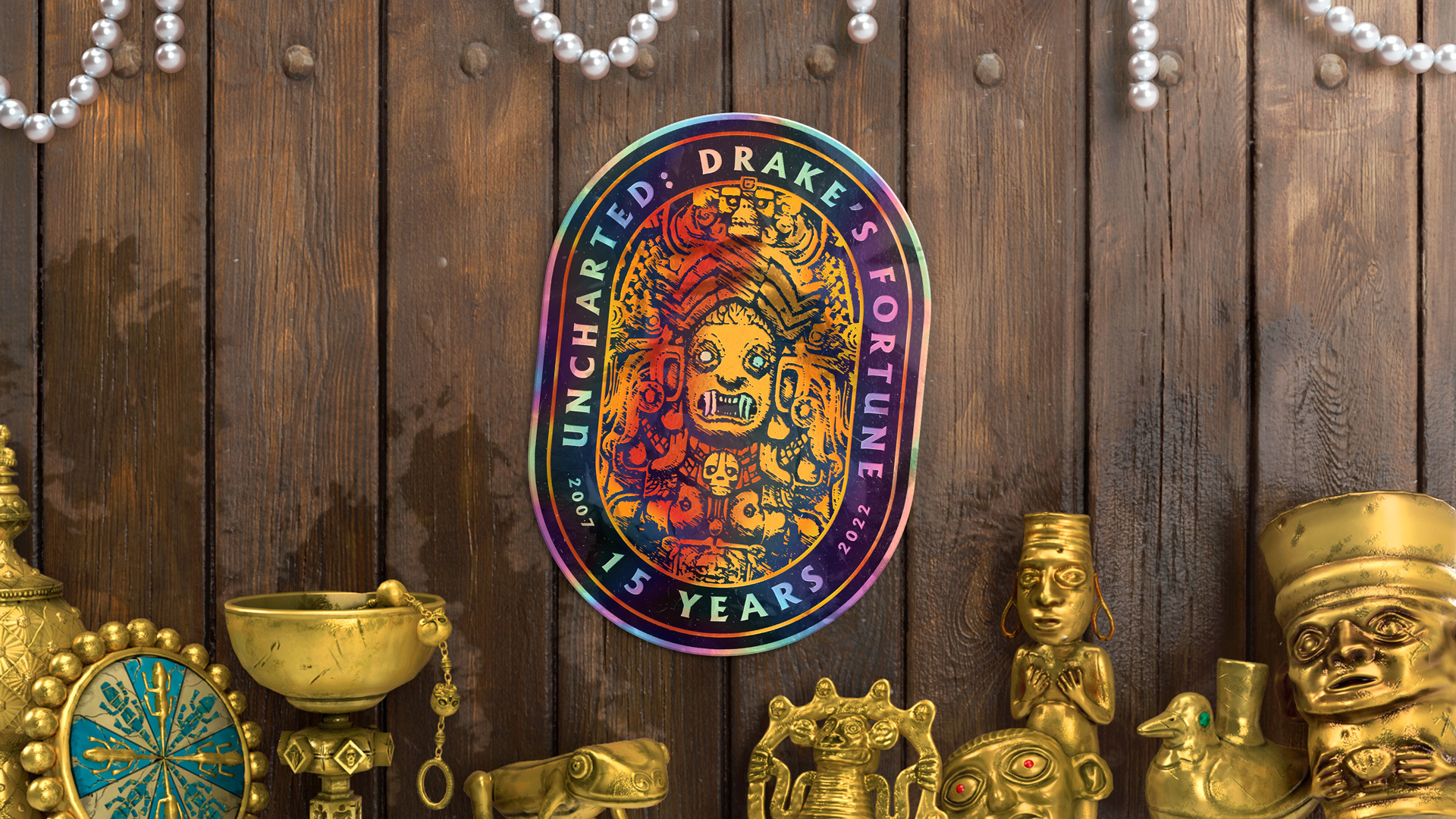 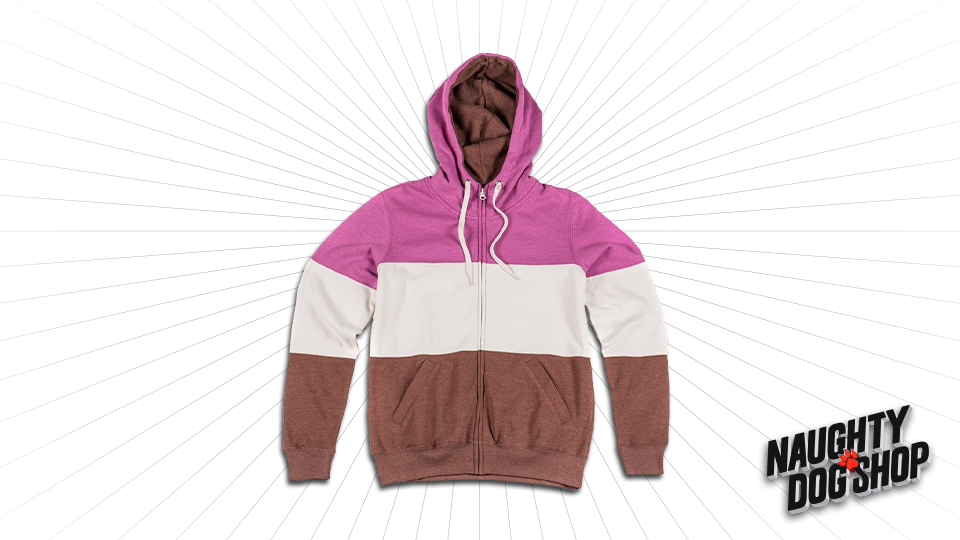 Our Naughty Dog Shop is now open. Check out some of our product higlights like our Ellie's Fall Hoodie and The Art of Naughty Dog Limited E…

We’re excited and looking forward to the first PAX East this weekend (March 26 - 28) in Boston, Massachusetts. Block off your schedule on S…