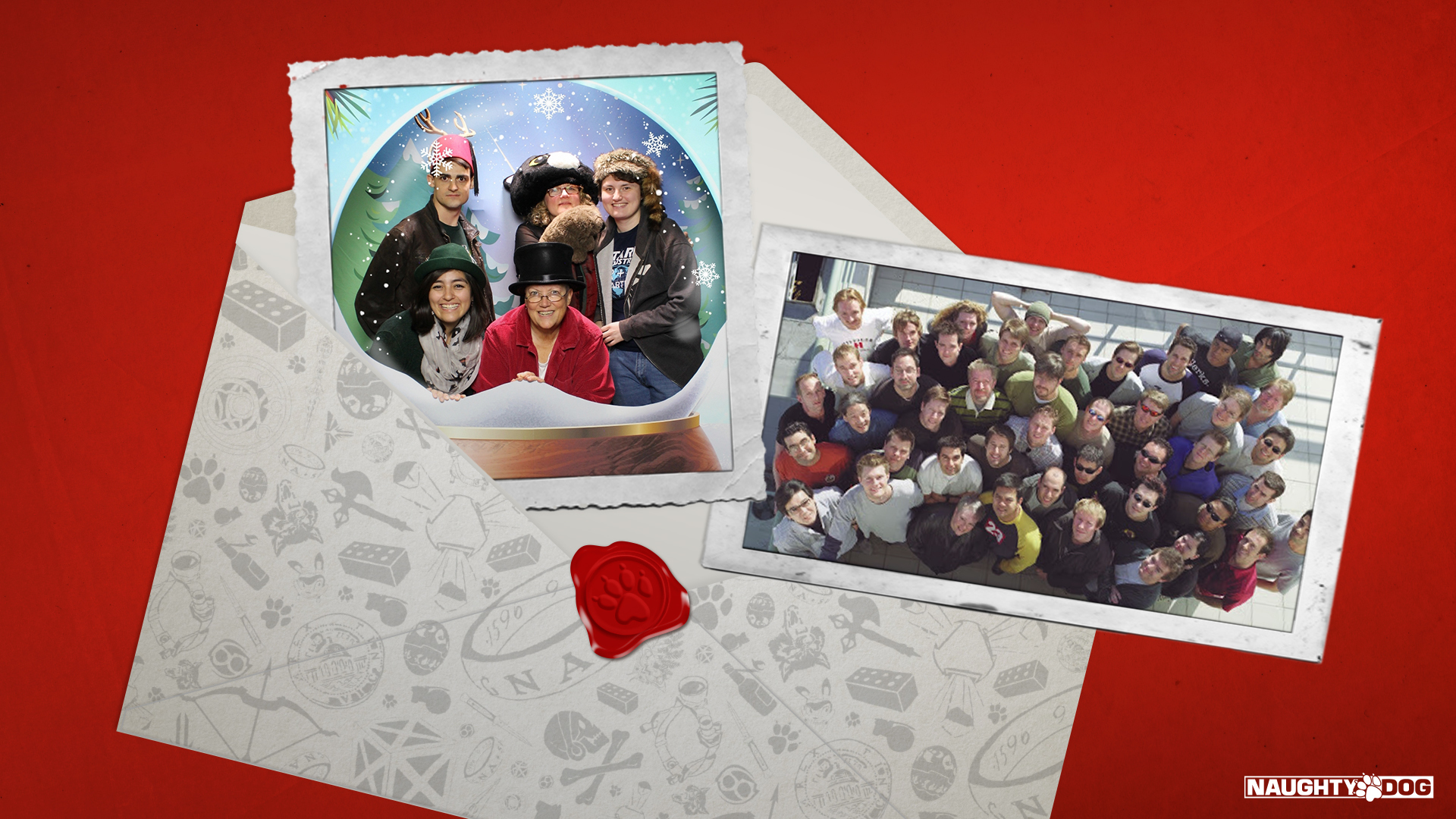 You’re one of the first few Dogs, with a tenure of 21 years! Tell us a bit about how you originally started working at the studio?

When I came in for my interview with Jason Rubin, I got to see the incredible concept art for what would become the first Jak and Daxter game. The very small team had just finished the last Crash Bandicoot game. I started January 3, 2000 and was completely excited to be working on Jak and Daxter. I believe I was employee #26.

How has working on props evolved since you started working in this industry? Did you start in props?

I was building levels when I first started at ND, and, slowly, as the games got bigger and more realistic, I switched into props. Props has evolved into its own department and covers everything that is intractable with the characters. 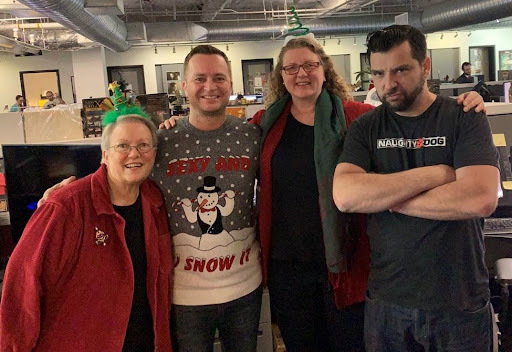 I was building levels when I first started at ND, and, slowly, as the games got bigger and more realistic, I switched into props. Props has evolved into its own department and covers everything that is intractable with the characters.

How big was Naughty Dog when you first started? How has it been working on bigger and bigger projects over time?

As I mentioned, I think I was employee #26 when I started. We stayed relatively small for the Jak and Daxter series but really started to expand with UNCHARTED. I look back and marvel at how much the look of the games has changed over the years. The difference in the last UNCHARTED game and, now, to The Last of Us Part II is even leaps and bounds better with the improvements in the consoles and the technology in general. It really does require a lot of people to accomplish that kind of detail, along with everything that goes into a triple- A game.

In that time, what has been your favorite project you’ve seen come to life? Why?

My favorite game of all that I’ve worked on is still UNCHARTED 2: Among Thieves. The location of the game was Nepal. I just loved the story and the challenges in making and playing the game. I still listen regularly to the track of the music soundtrack called “Reunion”; it’s one of my favorites, and it elicits just a wonderful feeling whenever I hear it. Greg Edmonson wrote some great music for that game.

You mentioned once that Ish’s letters from The Last of Us were hand-written. Could you tell us that story?

We wanted to give a real personal feel to the letter pickups in the game because each one told its own, at most times, heartbreaking story. Instead of going the typeface route, we decided to hand-write them, and everybody wanted to add their penmanship to the job.

Ish’s letters were important because there were several, and each added to the story of Ish and his companions. We even had some of our coworkers’ kids add drawings and letters.

TLOU’s fans usually mentioned how much those letters affected them. We loved hearing that.

It’s no secret that the video game industry is male-dominated. How have you navigated that space while making a successful career for yourself?

I’ve never really worked in any job I’ve had, in the course of my working life, where men weren’t in the majority, or I was the only woman, in some instances. I rarely encountered any problems with anyone I’ve worked with, and it was always a matter of personality, not that I was a woman and they were a man. I’ve always found if you treat people well, they will usually reciprocate.

Any wisdom for other women looking to break into the video game industry?

Love what you do (whatever the discipline within the industry), be willing to go the extra mile to make a great game, and just try to keep a balance between your working life and your home life. That’s pretty much true for everybody.

Love what you do (whatever the discipline within the industry), be willing to go the extra mile to make a great game, and just try to keep a balance between your working life and your home life.