PAX East is right around the corner and we hope that any of you who were interested in attending managed to get tickets before the convention sold out on Monday.

We had a great time at the inaugural PAX East last year with our panel Naughty Dog Live & Unleashed - Game Design with the Dogs. So much fun that we wanted to come back even though the studio is massively busy cranking away on UNCHARTED 3: Drake’s Deception. We had the incredible privilege recently to work with 2 Player Productions – you may remember them from PATV Season 1 and the massive buzz surrounding their Minecraft Kickstarter project – on a behind the scenes piece covering the lead up to the announcement of UNCHARTED 3. I know many of you have seen Part 1 of their UNCHARTED 3 behind the scenes piece and have been wondering when Part 2 will be released.

Wonder no more – during our PAX East panel with 2 Player Productions, titled The Making of an Announcement – Uncharted 3: Drake’s Deception, we will PREMIERE a work-in-progress edit of Part 2 of their behind the scenes! The panel will take place on Friday, March 11, from 6:00 PM to 7:00 PM in the Wyvern Theatre. Check the list of panel descriptions below (or on the PAX schedule) for more information.

Now, obviously I want all of you to come to the panel just because I think it will be a cool look at what it takes to announce a game with a kick-ass trailer. However, I’m bringing some stuff to giveaway that you won’t want to miss out on. There’s two parts to this giveaway.

The first part is this slick looking exclusive PAX East t-shirt that features a bold graphical treatment of the UNCHARTED 3 cover art. We’ll have plenty of t-shirts on hand at the panel and I’ll be bringing a bunch with me to the other panels I’m a panelist on which occur AFTER our UNCHARTED 3 panel.

The second part is that each t-shirt comes with a voucher code redeemable for one of three future UNCHARTED 3: Drake’s Deception multiplayer DLC items! One of the items is a to-be-determined character skin sporting an in-game replica of the PAX East t-shirt we’re giving away. The other two items are for one of two skinned weapons.

We’ll be giving you more specifics on all three of these DLC items in the future, but trust me, you want to do everything you can to snag one of them if you have the opportunity to do so.

I personally have a bunch of other panels at PAX East, many of which are about community managers and what we do, that you may want to check out if you’re interested in that sort of thing. There’s an interesting one regarding the reception Abbie Heppe’s review of Metroid: Other M that you may also want to check out.

I’ve listed all of the panels I’m appearing on below. I hope to meet some of you during PAX East – be sure to mention you read the NaughtyDog.com blog!

Description
You may have watched the “Uncharted 3 – The Reveal” pieces on YouTube or the PSN Store recently – and if you haven’t, for shame and go watch them now! The two-part video series barely scratches the surface on the immense effort and hectic pace of activities at a video game developer once an announcement date is set and the studio pulls together to put together a polished set of assets. Join Naughty Dog (developers of the UNCHARTED games) and 2 Player Productions (you may know them from PATV Season 1 and the Infamous and Uncharted web docs) as we delve deeper into the events leading up to the announcement of UNCHARTED 3: Drake’s Deception. The Dogs will talk about the specific challenges in producing a highly polished gameplay demo, a completed trailer, along with screenshots and other announcement assets, within a short timeframe. During that time, 2 Player Productions were the first outsiders we’ve ever invited to document this process firsthand – and they will join the Dogs to let you know what it was like to witness the chaos and excitement for themselves – and we’ve made them promise to bring some never-before-seen footage from the cutting room floor. We’ll be sure to leave some time to answer questions at the end.

What the Heck is a Community Manager?
Manticore Theatre
Friday, 3:30pm - 4:30pm

Description
What the heck is a community manager? What does he or she do? Why are there a growing number of community management positions at publishers and development studios? We’ll talk to the industry’s leading group of community managers about their jobs, how they got where they are, how they actually “manage” the “community,” and how they influence the games their studios make and the people who play them.

Description
Based on the great feedback we received after this panel at PAX Prime, we've decided to do it again! East-Coast Style. You hear us on podcasts, see us in videos, read our blogs on websites, retweet us, argue with us on forums, and give us high fives at PAX. But have you ever wondered how we became community managers? From games journalism to forum moderation to public policy and QA, every road is different. Find out the random history of some of your favorite game studio community managers, and hear their advice on what skills and knowledge you’ll need to become one of gaming’s next-generation of community managers.

Description
Abbie Heppe's review of Metroid: Other M prompted a wave of backlash across the gaming community. Words like "feminist" got thrown around in comments sections of popular gaming sites as if it were the new "f" word. But what is really feminist versus what is perceived as feminist by virtue of the fact that it comes from a woman’s perspective? Using these reactions as a jumping off point, a panel of gamers, journalists, and members of the industry will look at the ways gender is treated in gaming culture at large. In our debate and discussion of Abbie's review, we'll be looking at the larger question: "As our industry becomes more progressive and, arguably, gender-blind, is geek and gamer culture regressing?"

Description
Industry vets walk you through a writing exercise that will determine where in the industry an aspiring writer belongs. A game developer and publicist kick things off with a 10-minute product demo that you get 20 minutes to write up. Then we (journalists, community managers, publicists, and marketing specialists) sort your writing sample into which field it ought to be in based on tone, content, and accuracy. You won't be graded, but you might be mocked with dramatic readings of your sample. Whatever happens, you'll have a chance to make industry contacts and learn the difference between writing for journalism, for community management, for marketing, and for PR. Bring pens, pencils, and a surface to write on (we recommend the PAX guide) -- we'll provide the rest. 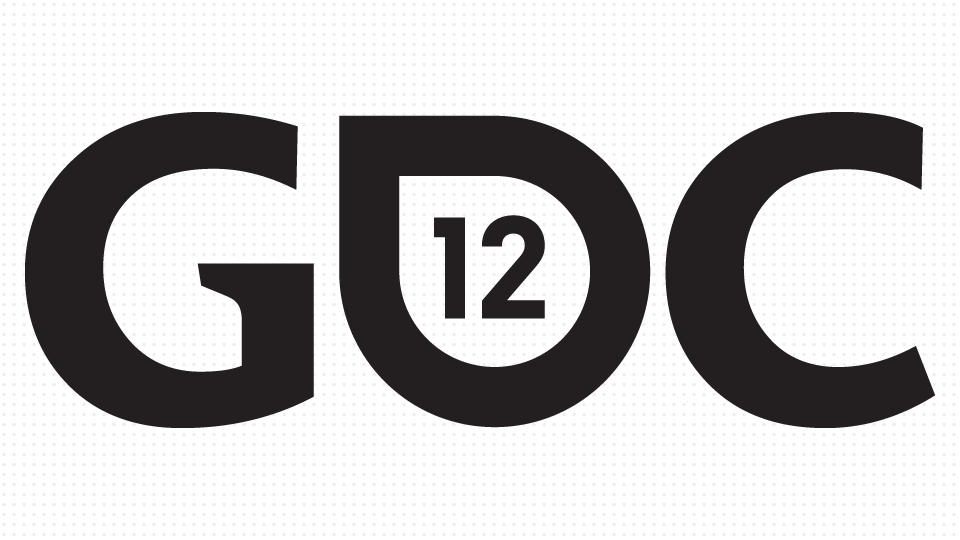 GDC 2012 is almost here - just next week - and Naughty Dog is in a veritable TON of sessions. Oh, and don't forget that Wednesday, March 7,… 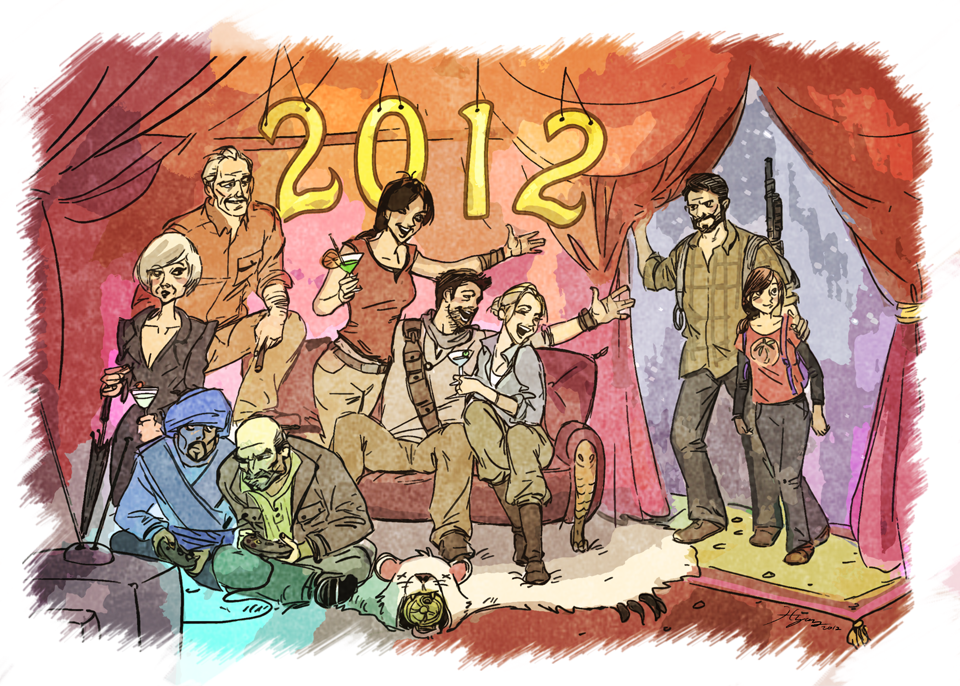 Before 2012 rushes upon us we wanted to take a moment to say Happy Holidays from everyone here at the Naughty Dog kennel!

Check out the Gamers Heart Japan video and, if you’re able, do your part to support the relief efforts for the people of Japan! Hit the jum…