In our first video in The Last of Us Development series we took a look at the Infected. We explored their unpredictable nature, what the Cordyceps fungus has done to these humans, and how we as developers worked some plausible science about infection into the game. Area 5 returned to the studio to discover how we created the game world. The second video in the series looks at what went into the concept and design of the world and its environments in The Last of Us. Check it out:

Contrast is the key word for the development of every aspect in The Last of Us. There’s a counterpoint to nearly every detail in the game and we strive to show as much beauty as the ugly, brutal realities of the world allow. We think you’ll find our wasteland beautiful once you get into the game world in just a couple months.

Our next video in the series will explore the crafting and scavenging gameplay mechanics. An in-depth documentary on the game disc will contain an expanded look at all the content in these videos. The Last of Us will be available June 14 2013.

Explore the concept art behind The Last of Us and buy prints for your favorite wall space. 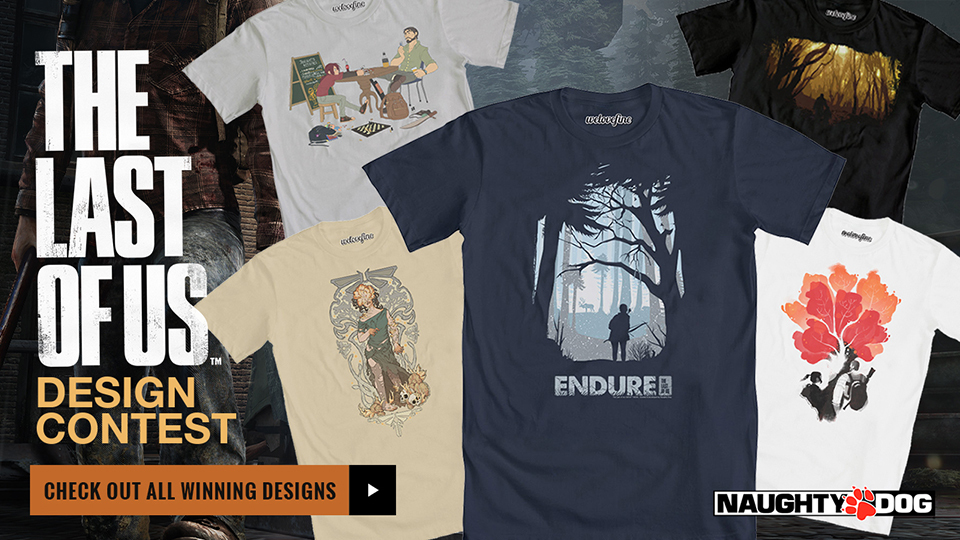 The five winners of The Last of Us Fan Art Design Contest are finally announced. Make way for some seriously cool merch! 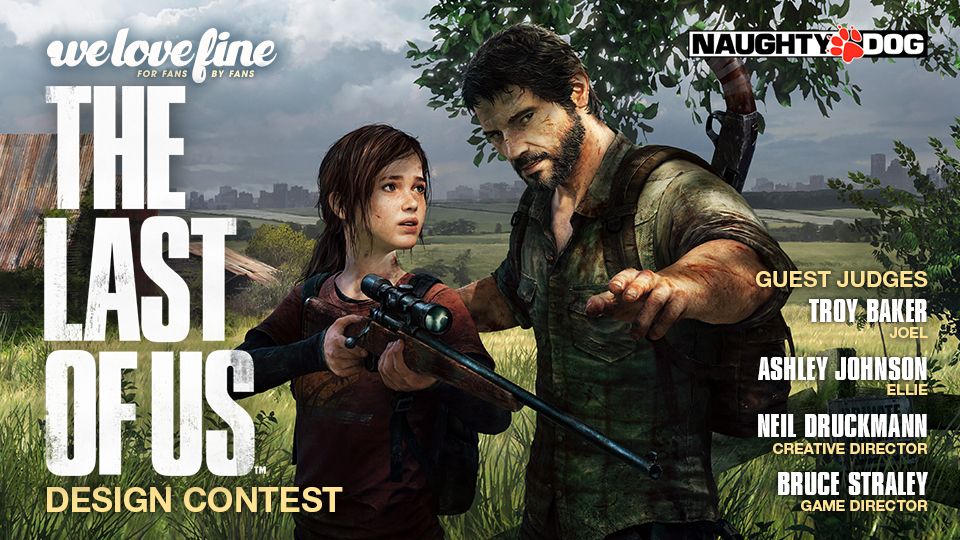 The Last of Us We Love Fine Fan Art Design Contest

We Love Fine and Naughty Dog team up for a The Last of Us fan art contest. Enter your most creative submissions and win some cool prizes!