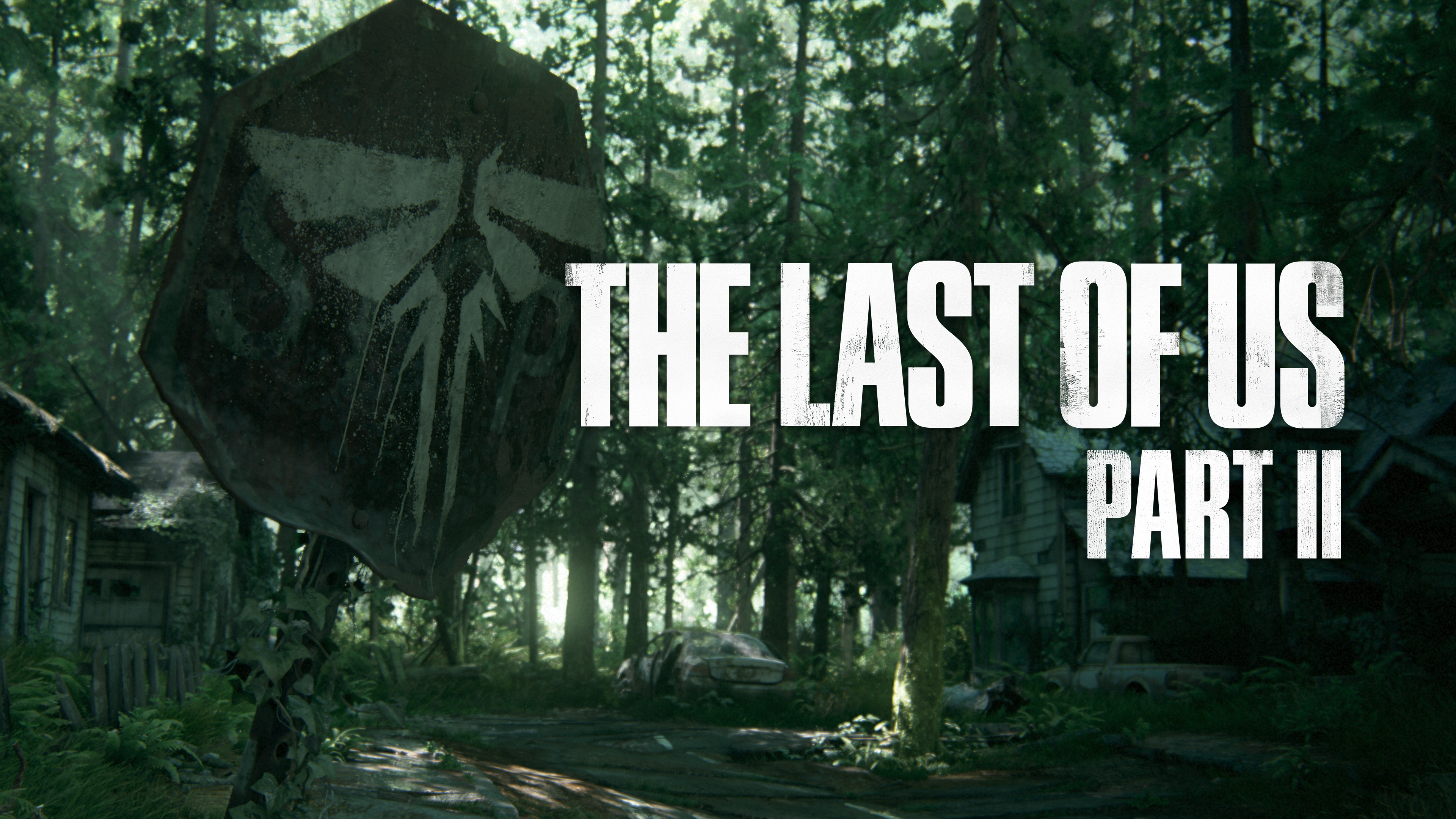 Let’s cut to the chase. The sequel to The Last of Us is happening, it’s called The Last of Us Part II and here is the just released announce trailer:

I can’t tell you how satisfying it is to finally be able to say that Ellie and Joel are back for another intense, harrowing, and emotional adventure. Like many of you, we have a deep love for the world of The Last of Us and its characters, and while a sequel may have seemed like a foregone conclusion, it wasn’t the case. We knew that it needed to be a story worth telling and, perhaps more importantly, a story worthy of Joel and Ellie. After spending years on different ideas (and almost giving up), we finally uncovered a story that felt special—a story that evolved into an epic journey.

It’s still early days for the project--the game’s release is a ways off--but we couldn’t wait any longer to give you a glimpse of what’s to come. We’re going to let the trailer speak for itself, but expect more information about The Last of Us Part II in the coming months.

Until next time, endure and survive!

Director, The Last of Us Part II 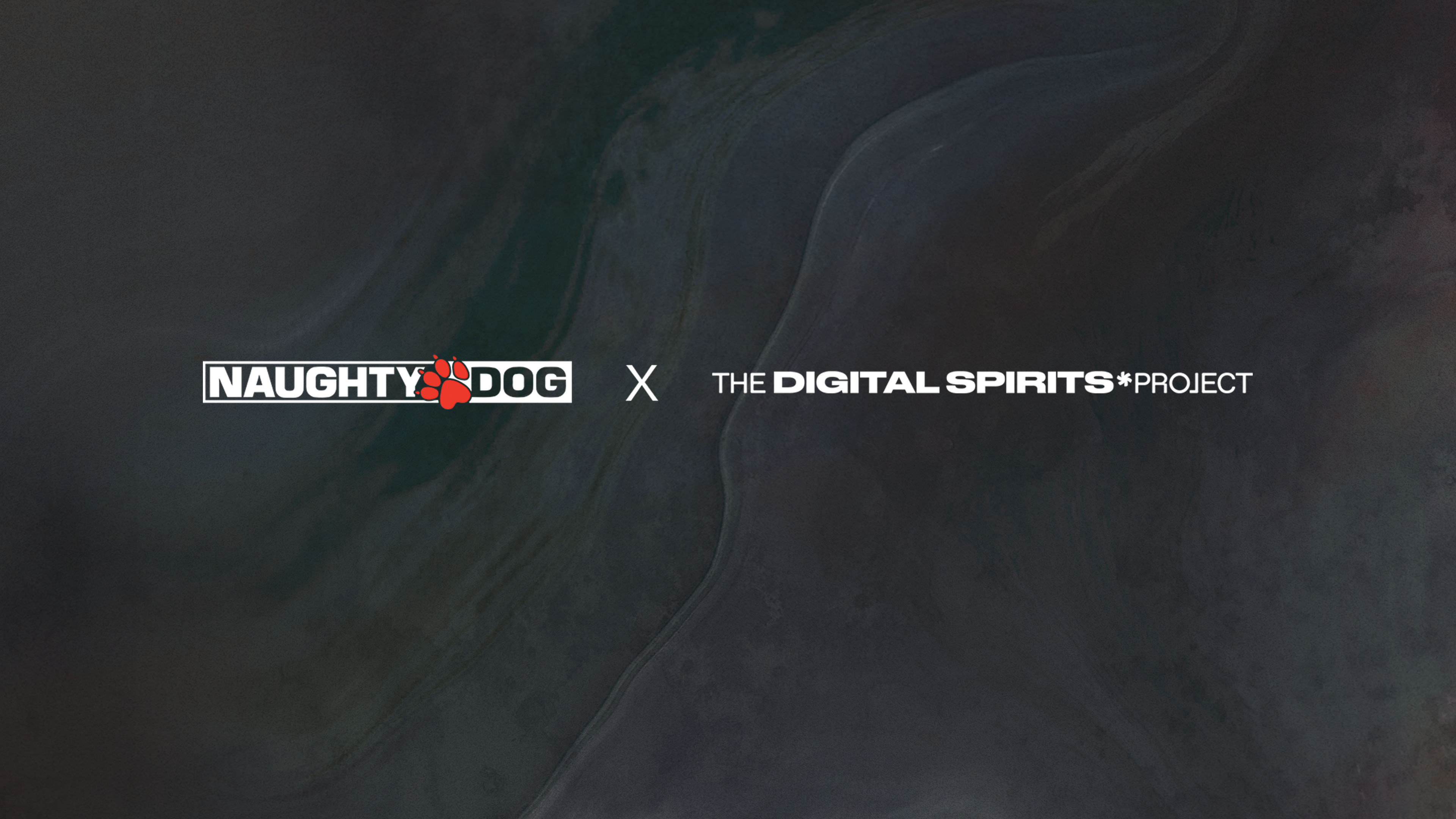 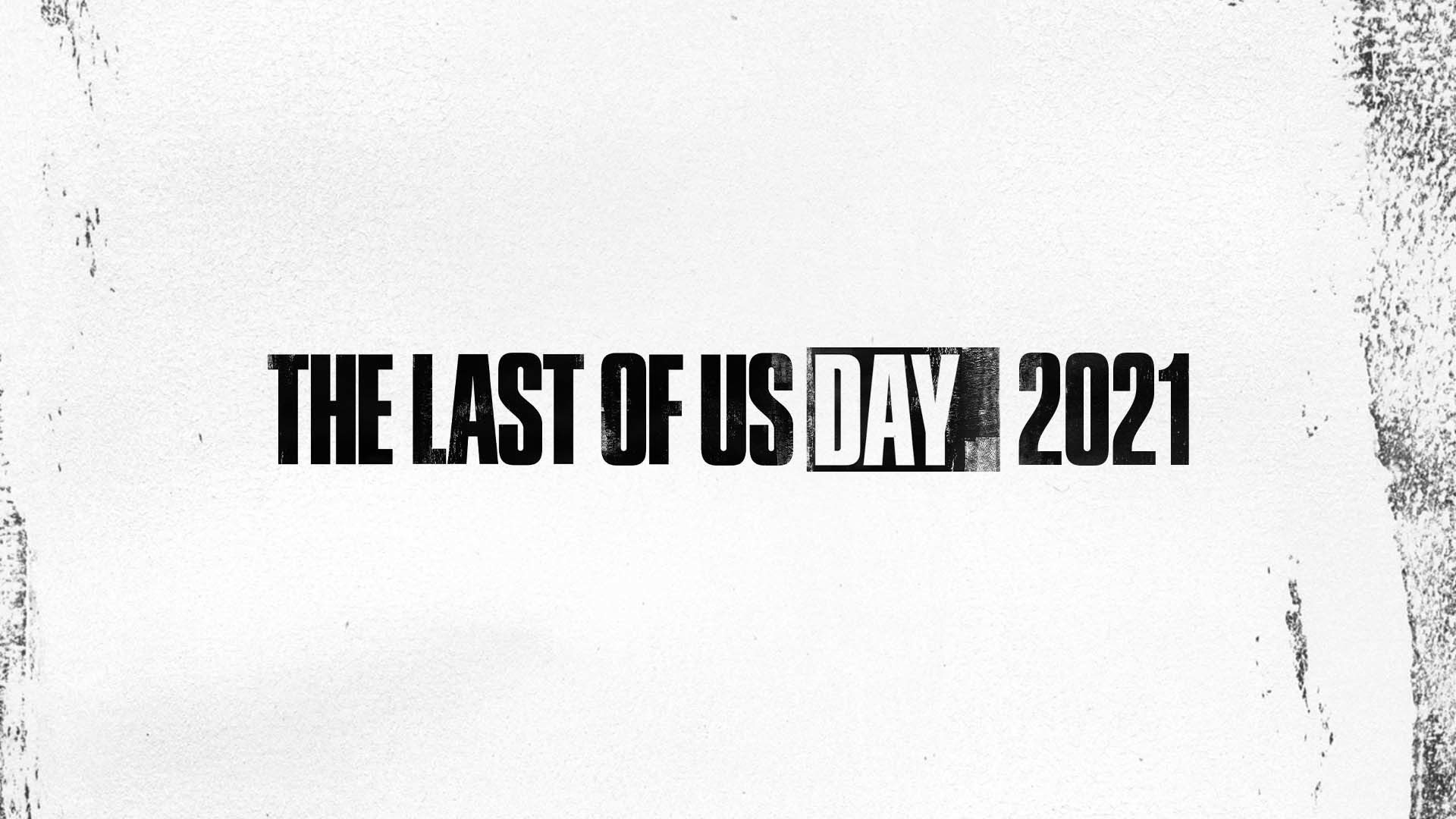 The Last of Us Day 2021: A Community Celebration 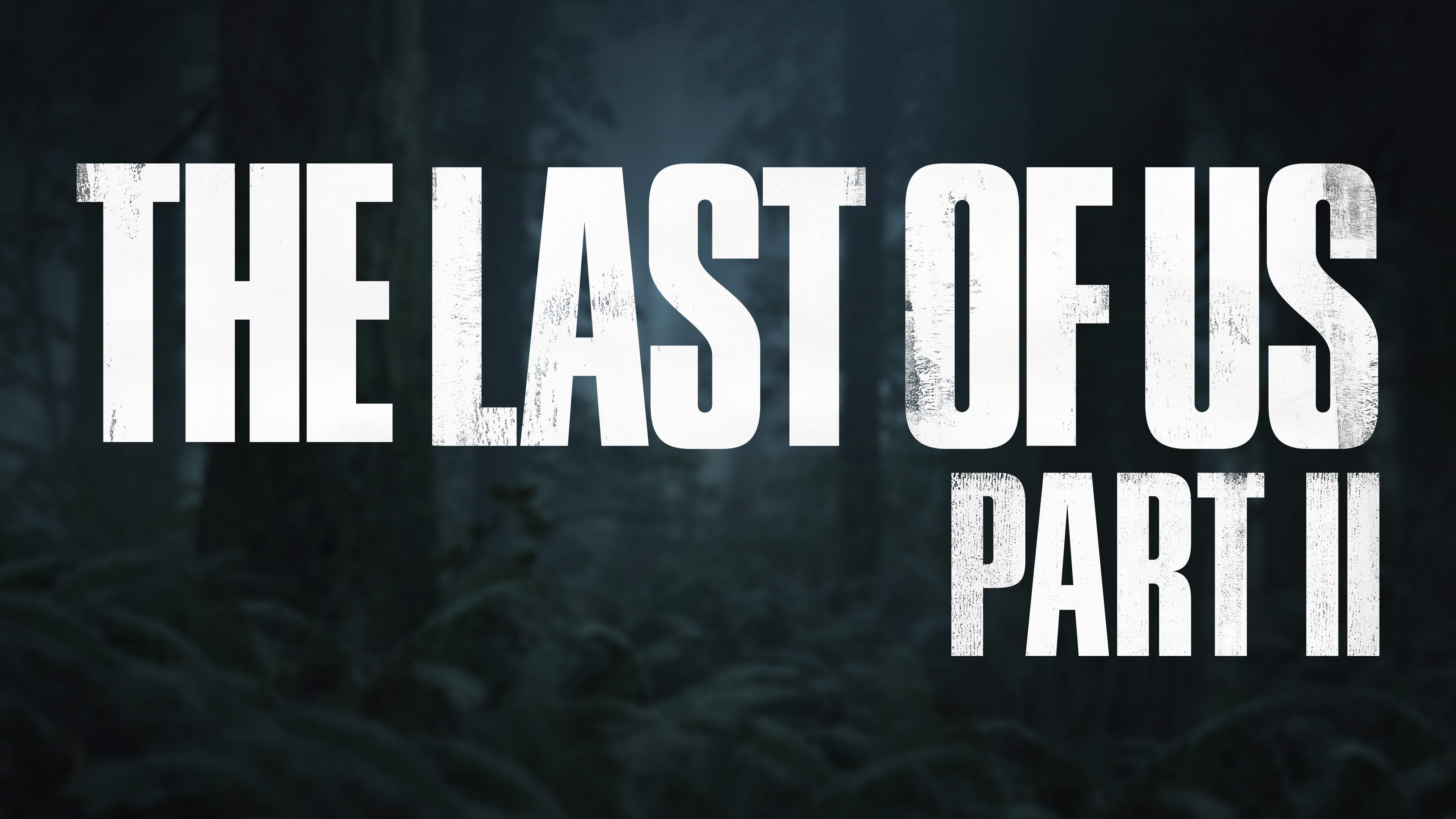 About The Delay of The Last of Us Part II