Throughout E3 2012 there were many announcements but one man stole the show, Bruce Straley. For us in the office we know Bruce as the Game Director of The Last of Us, but on Monday June 4th he became "The Bruce". At the Sony Press Conference after the amazing God of War Ascension demo, the lights went dark, the ambient sounds arose from the speakers and Bruce Straley walked to the stage to show the first gameplay demo of The Last of Us. As he played, a single light shined above him revealing the first ever recorded footage of "The Bruce".

The reveal of "The Bruce" it took off like a wild fire and during E3 you could see people all over the show floor channeling their inner "Bruce". Below are some of the Naughty Dog family doing their best impression of "The Bruce": As awesome as these are we want to see your best "The Bruce" poses. Send us links of your "The Bruce" in the comments and we will feature the best 5 in the official Naughty Dog photo gallery. As a bonus, the number 1 pick will get some cool stuff. 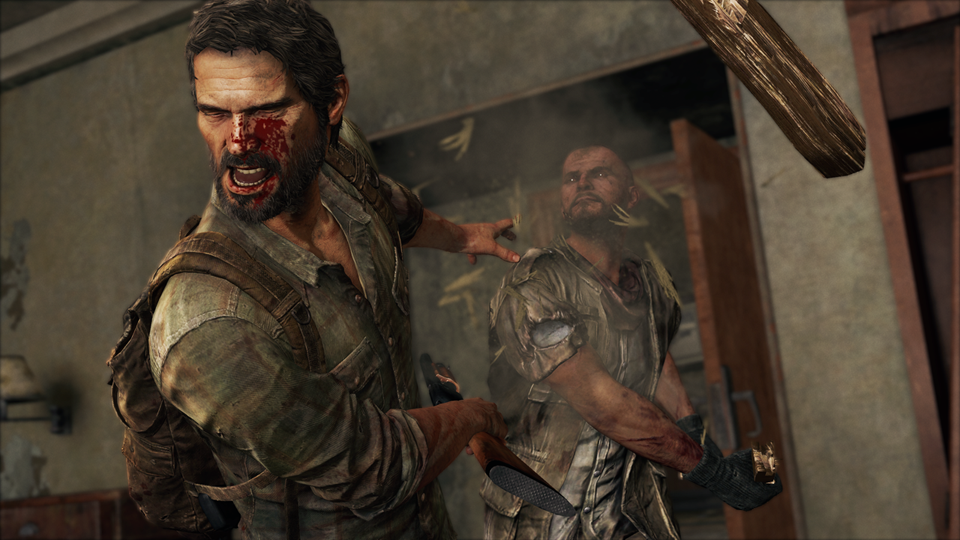 The Last of Us gameplay debuted at the PlayStation Press Conference Monday, June 4th. Watch it now. 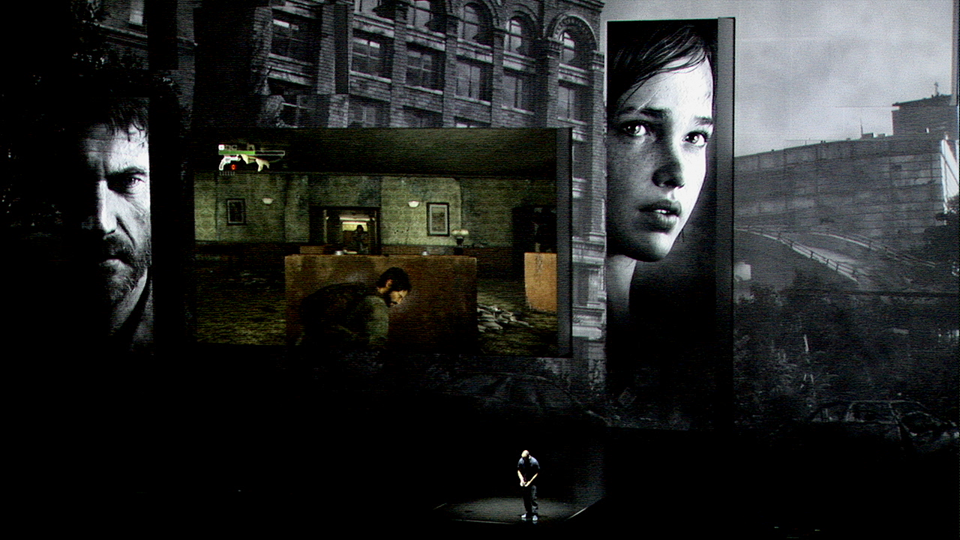 Check out a special E3 retrospective Naughty Dog TV short about the challenges and triumphs of E3 2012. 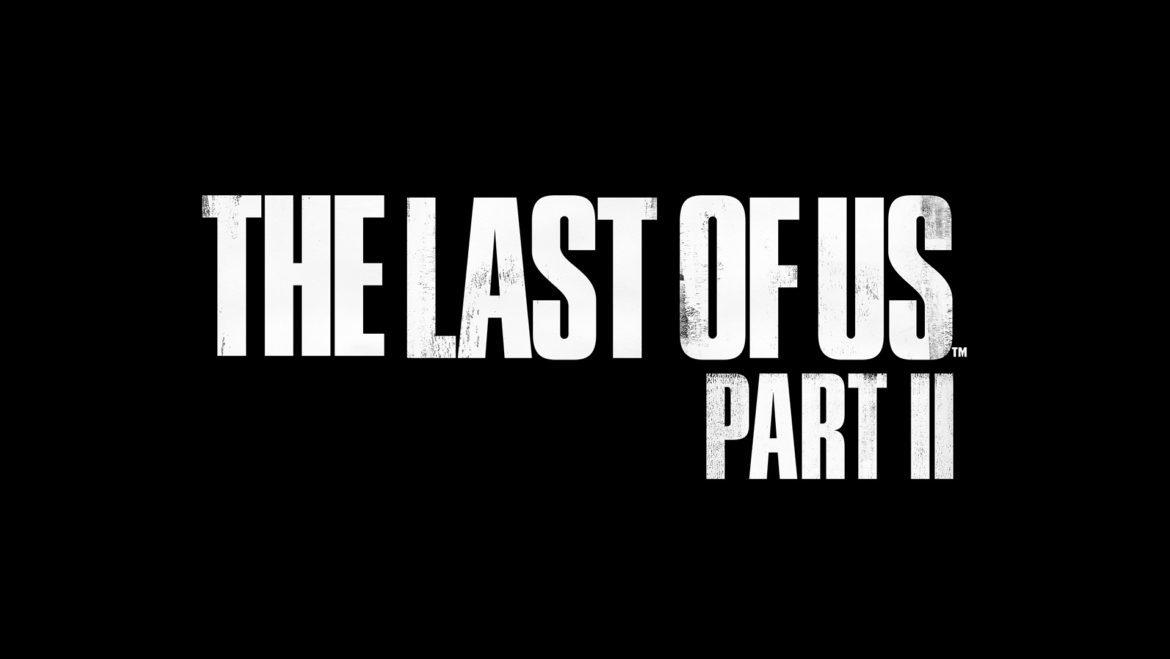 Everything you need to know about The Last of Us Part II and Naughty Dog at the big event.