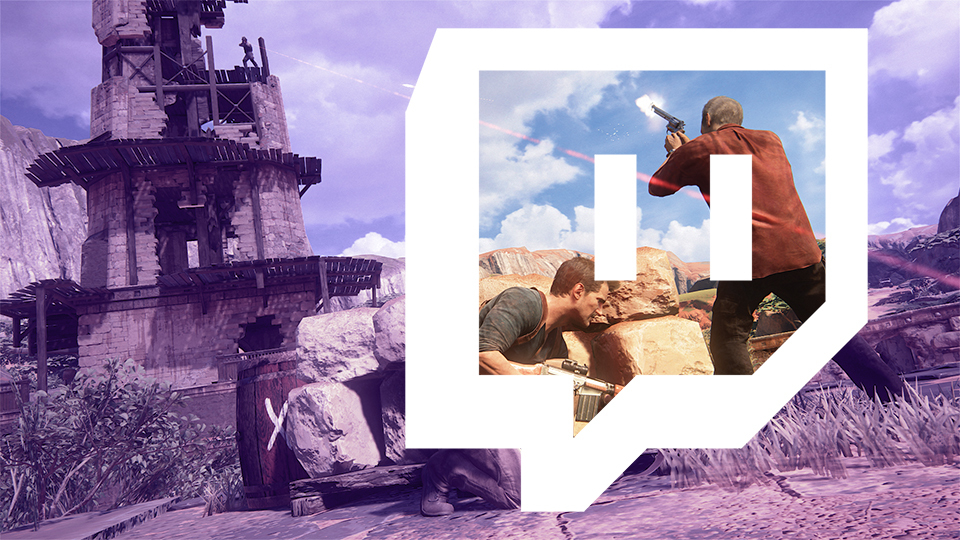 A ton of news was released last week showcasing our first hands-on opportunity with Uncharted 4: A Thief's End. We also gave a bunch of interviews around the world about the Madagascar sequence -- but now is the time for you to ask us questions directly during this week's Naughty Dog Twitch broadcast!

I'll be on the Twitch broadcast with three Game Designers -- James Cooper, Nicholas Lance, and Zied Rieke -- as we play through the Madagascar preview sequence live. With luck we'll be able to show you several different approaches to the combat setup at the end of the sequence.

UNCHARTED 2 Game of the Year Edition

We’ve announced today that UNCHARTED 2: Among Thieves will be available as a special Game of the Year Edition at retailers all over North A… 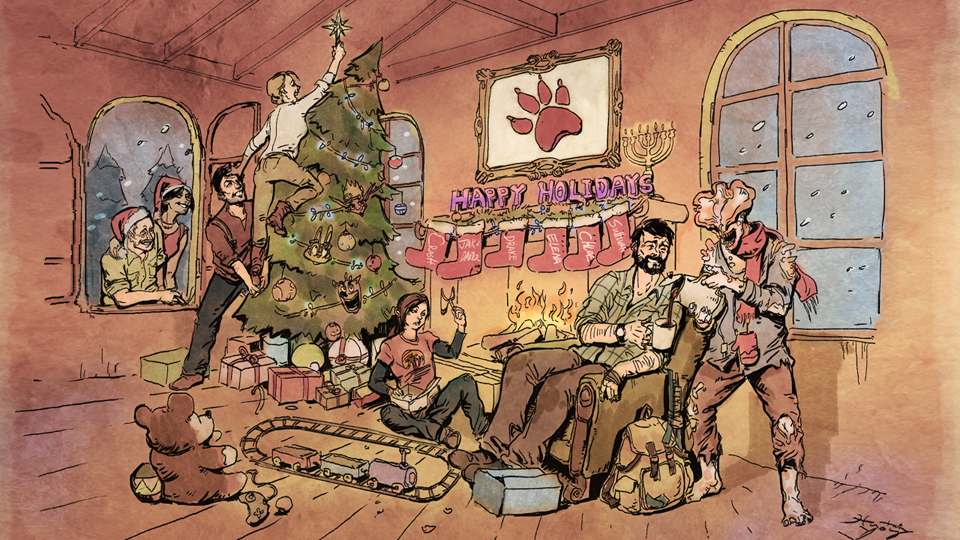 2012 was a very busy year for us here at the Naughty Dog Kennel. Here's a quick recap of what happened in 2012 and a look ahead at where we…