Patch 1.15 is on its way and we’ve been adding more and more and more and more items of DLC to Uncharted 3. We’ll be continually supporting the multiplayer in various other ways as time goes along. The Lab is a huge part of that and today we’re rolling out the first of Lead Multiplayer Designer Robert Cogburn’s (@RobertCogburn) block mesh map creations. Check out the image above to get a taste of its close quarters and its overall layout.

We know the Labs offer up some pretty unique and exciting ways to play so we wanted to give you a heads up on what we’re expecting to have going for the Lab for the next year or so and beyond. We’ve updated the calendar section on your multiplayer profile page to reflect that. If you look at the calendar now you’ll see September 2012:

We have a megaton more in store for your Uncharted 3 multiplayer experience. These next few months are going to see some exciting new additions and changes to the current multiplayer. We’re stoked to get it out there and eager to hear what you will have to say about it. Get ready for some big news. See you online!

Congratulations you made it to the end of this post!

To celebrate the launching of the calendar and your reading skills here are some first come, first serve PAX codes! Randomly posted, randomly win. These codes only work in the USA. Don’t be mean and greedy and nab more than one. To help that I’ve added some more, er, code to the codes.

Uncharted 3: The Lab and Community Update #3

Happy Tuesday! We are rotating the Lab and prepping for a new DLC drop coming next week! Be sure to read about Naughty Paws as well. 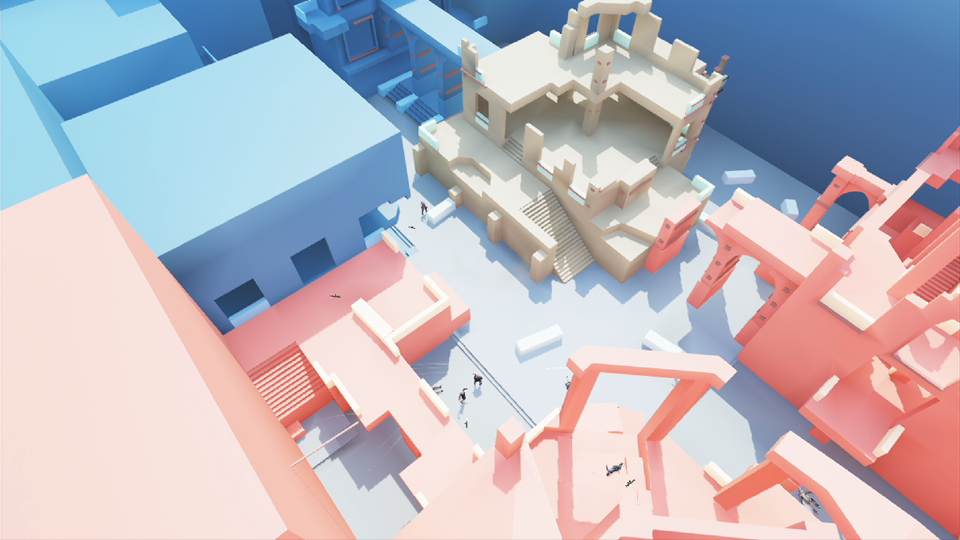 Uncharted 3: The Lab and Community Update #2

Two Block Mesh Lab Maps are available now in custom games as well as The Lab playlists. Join in a special community event with some Dogs. A…

Happy Tuesday! We are putting up a new Block Mesh Lab map today and have a fix for any profile resets. Read on.