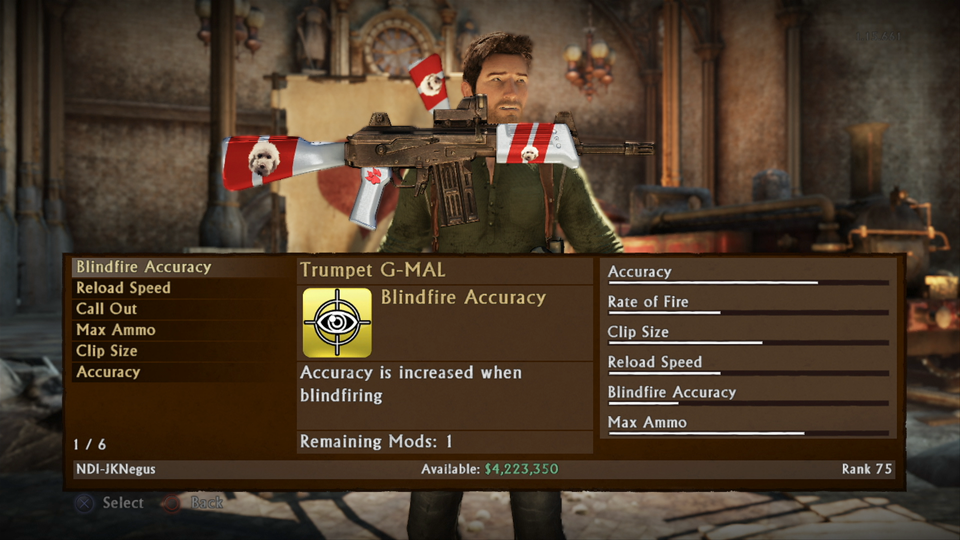 Patch 1.15 is ready for deployment! It will be made available across all regions globally today October 23, 2012. We’ve brought back Classic Mode, made some widespread changes to the Tournament system, and introduced a slew of other gameplay additions and tweaks. A full video recap of the changes is available here:

Here is the full list of changes for those of you who still prefer to read first, watch second.

In addition to patch 1.15 we’ve rolled out our Tournament FAQ page. This page will answer all, ok, almost all, of your pressing questions about the Tournament System. No, we don’t think we’ll ever add Wetsuit Elena or Pinkerton or Rika Raja skins as tournament rewards but the fundamental questions about what the tournament is and how it works will be answered there. It’s a living page so it’ll be updated from time to time.

So what do you think? We have more Uncharted 3 Multiplayer surprises to free up and let loose so get ready for some big news in the coming months. See you online! 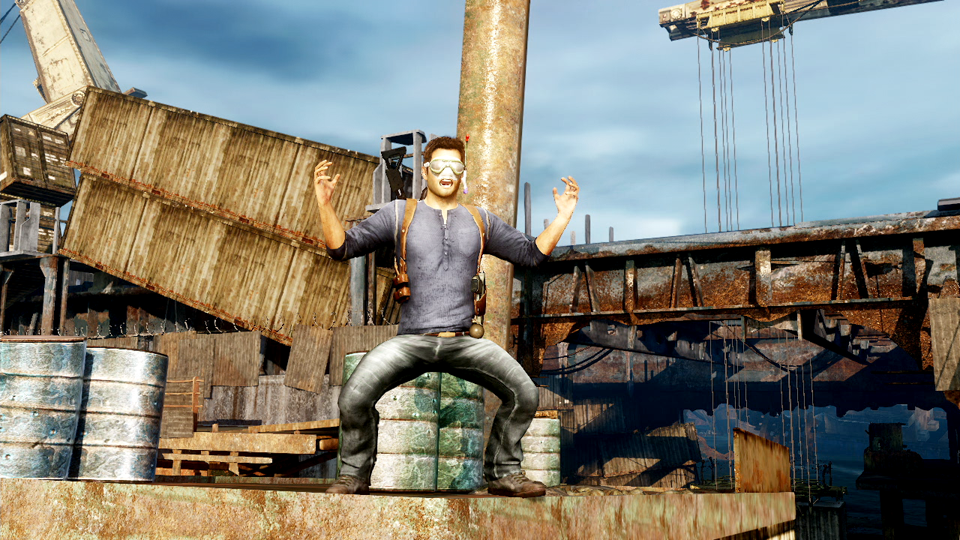