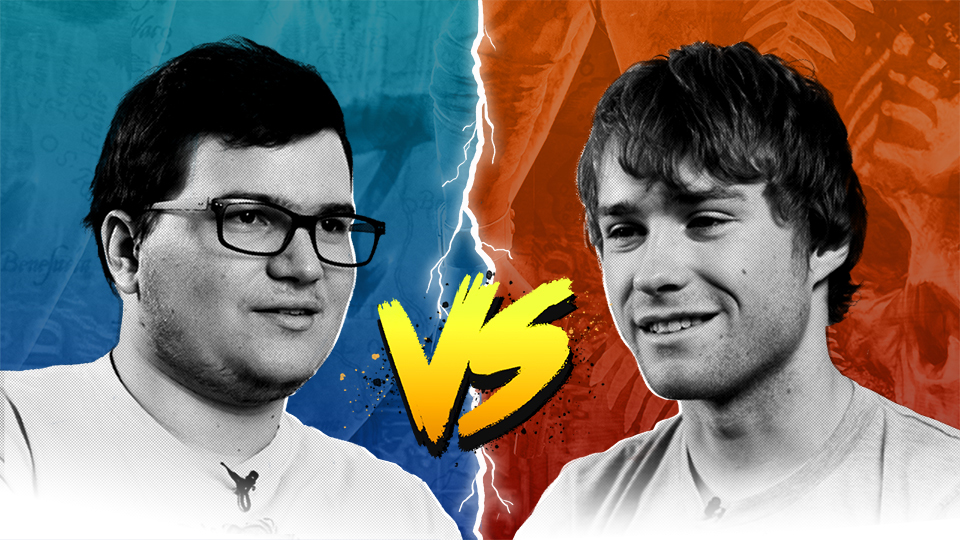 We're really excited for our first Twitch broadcast of 2016 today! We've got some really great guests from within the Naughty Dog studio as we to tackle Uncharted: Drake's Fortune using the speedrun mode in Uncharted: The Nathan Drake Collection. Daniel and Francesco from our QA team are both accomplished speedrunners and both of participated in Games Done Quick in the past. In fact, when I looked up some speedrun leaderboards, Daniel has the second fastest speed run for Uncharted: Drake's Fortune at 47:30. That’s 47 minutes! Francesco isn't far behind, as they both have been pretty competitive about it for a while now. It blows my mind that you can even do this in under an hour, and now we're going to have two people who have both been able to finish the game in under an hour join us on our Twitch broadcast.

We are also doing something really fun – which is we're going to have Daniel and Francesco do their speedruns head-to-head. So, not only are we going to see two very accomplished speedrunners making a go of it live on our Twitch channel, but we're settle who really is fastest when the pressure’s on. They let me know they were within 90 seconds of each other during practice runs this weekend!

Let's get to know Daniel and Francesco a little better:

I think this will be a speedrun event that is not to be missed! We hope you join us on Twitch.tv/NaughtyDog today, Tuesday, January 12 at 11:30 AM PT / 20:30 CET (what time is that in my city?) or you can watch below when we are live. 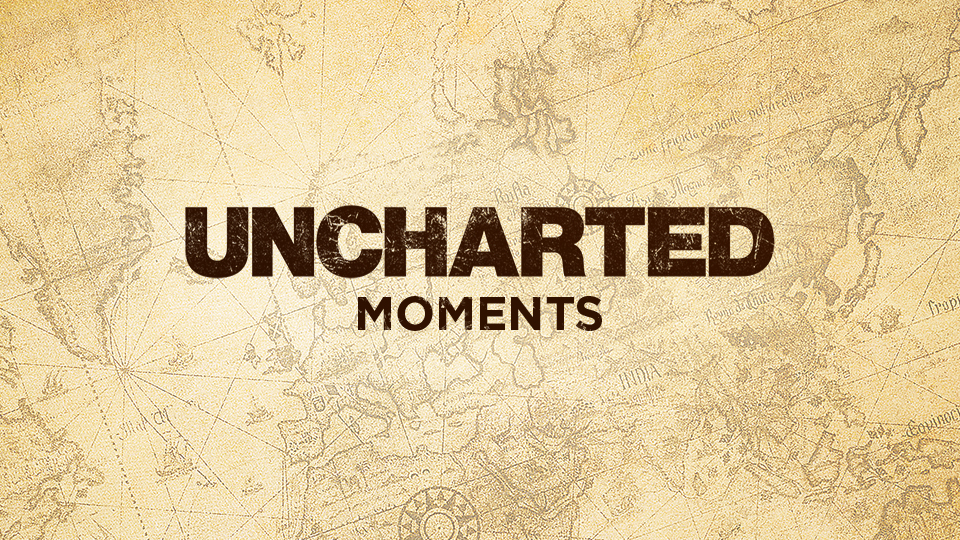 Watch #UnchartedMoments live on Twitch and play the collection demo on September 29. 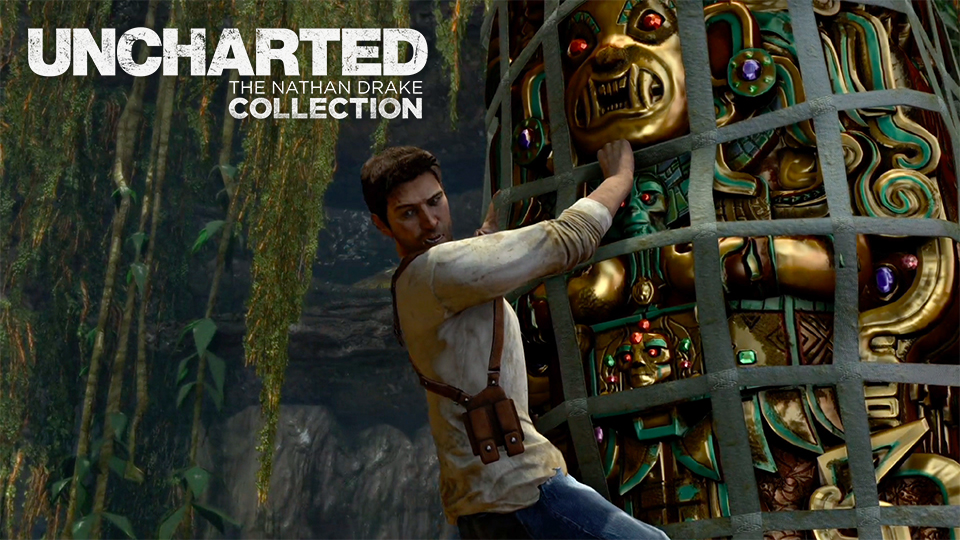 Check out new footage from UNCHARTED: The Nathan Drake Collection and learn how to play the Uncharted 4 Beta starting December 4. 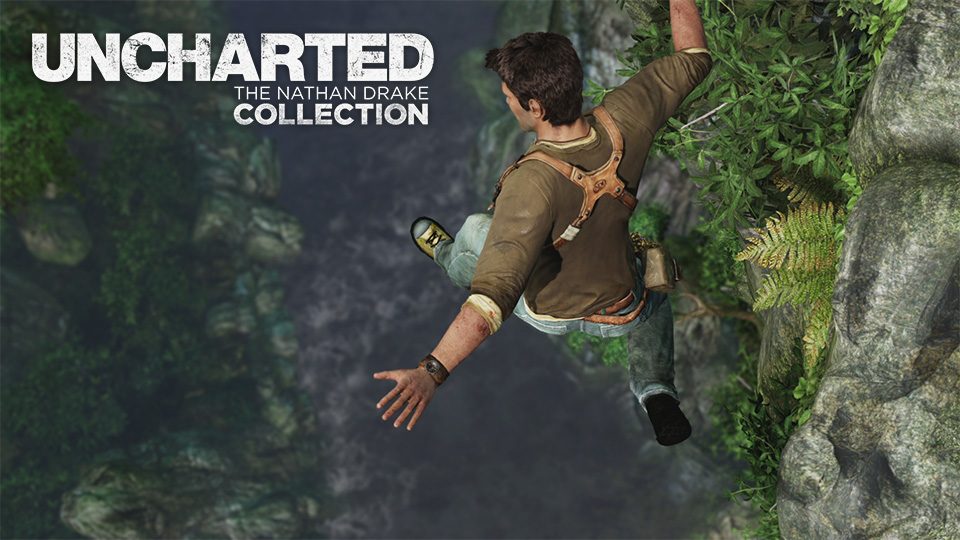 Watch the story behind Nathan Drake and get ready for the October 9 release of Uncharted: The Nathan Drake Collection