There have been many forums posts and comments about Flashback Map Pack 2 and certain glitches that had been found while playing. The reason you saw those bugs is that the version that was posted on February 22nd on the European PS Store was an earlier version of the map pack that wasn’t final. For this reason we requested the content be taken down from the EU store temporarily. It was removed and replaced today.

The version of the Flashback Map Pack 2 that went live in all other regions outside of the EU is the final version. Those regions will not be required to re-download. They will only be subject to the following changes.

During the time the earlier version of the DLC was live we didn’t take any maps out of the matchmaking rotation for any region. We did what was possible to fix the more glaring exploits. These fixes will remain in place until patch 1.07, which will be available shortly after patch 1.06 is released. Patch 1.06 is slated to be released in 1 to 2 weeks. Patch 1.07 will come after that.

If you haven’t seen it already, here’s a list of the changes that had been made to the Plaza map globally. Again, these will remain in place until patch 1.07 releases.

For Competitive Modes (on Plaza)

For Co-op Arena and Hunter Arena modes (on Plaza)

As always please continue to let us know what you see as you are playing via the forums, here, or through our other communication channels. Thank you for your patience and understanding. See you online! 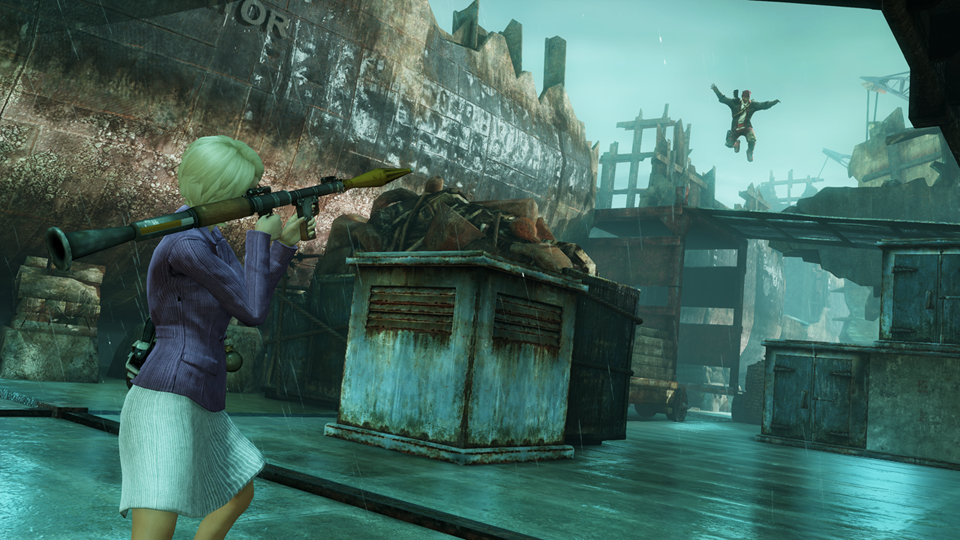 It's the two year anniversary of Uncharted 3: Drake's Deception. We're celebrating with free maps, a ton of tweaks to the multiplayer game,… 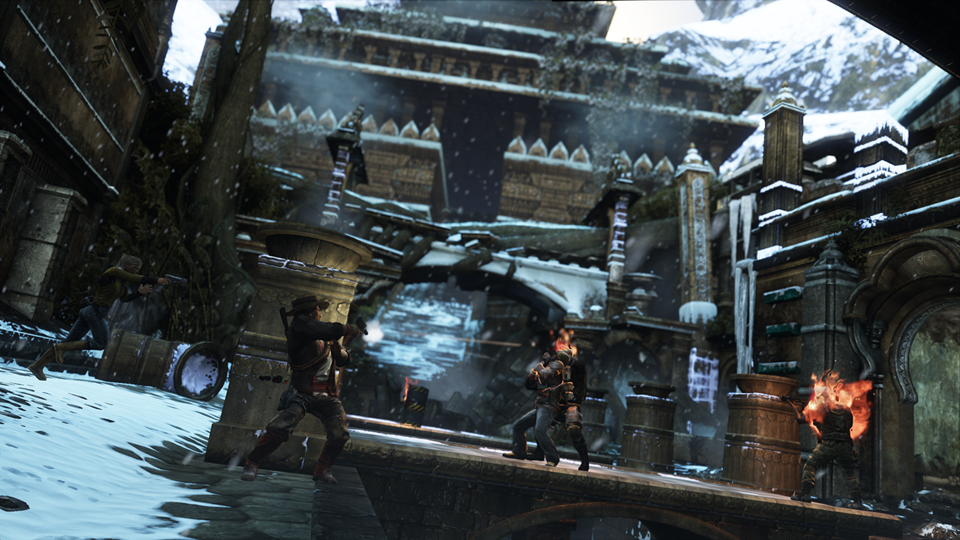 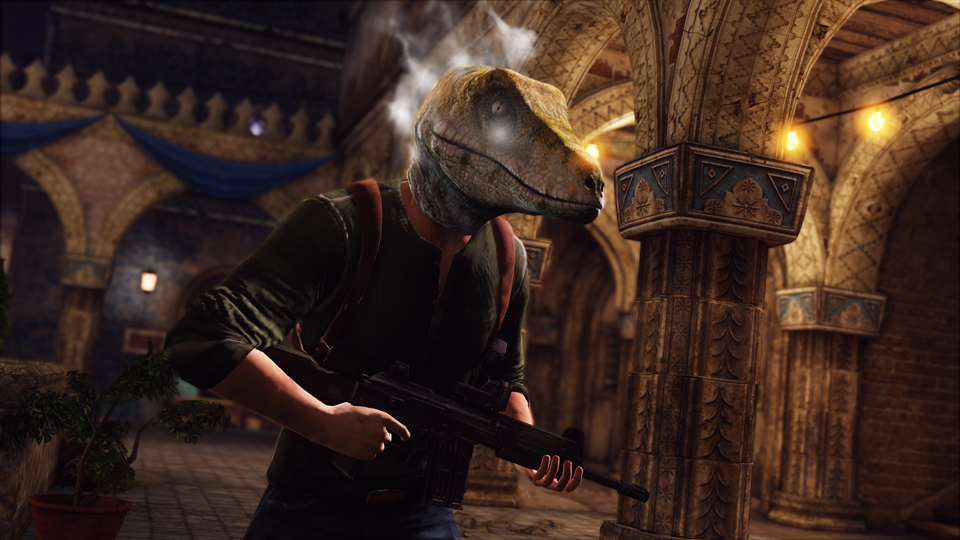