It’s absolutely crazy that it’s been EIGHT years since we introduced Joel and Ellie to the world. Your love for them, their journey, and our game has forever changed our lives. Your support has fueled us while we were working on the ambitious journeys of Ellie and Abby with The Last of Us Part II.

The development and release of The Last of Us Part II has been a deeply personal and emotional journey for us. The game came out in the middle of a world-wide pandemic. We’ve sorely missed meeting all of you at public events over the last year to celebrate and talk about the game. In fact, one of our biggest bummers is that we’ve yet to celebrate the launch of the game physically with everyone that has worked on it!

But do you know what has been incredibly uplifting? Your passionate reactions! Your tweets of support! Your beautiful fanart! Your thoughtful (video and written) essays! Your gorgeous Photo Mode shots! The heartfelt letters about what the game has meant to you or how it helped you during this difficult year!

We know that it’s been a challenging 15 months and that, for many of you, those challenges persist. Here’s to hoping we get through this soon. We look forward to the day we can meet up in person again!

We can’t convey how much we appreciate y’all for being such an amazing community and fans of The Last of Us and Naughty Dog in general. It’s been a wild and, at times, bumpy ride, but if somehow we had another shot at it… we’d do it all over again!

On behalf of everyone that worked on The Last of Us Part II, thank you! We love you!

And as we work on our next set of games, know that your support continues to fuel us!

Until next time… endure and survive!

In a little over two weeks, on November 1st, the truth will be revealed. If you’re a fan of the NFL and plan on watching the Minnesota Viki… 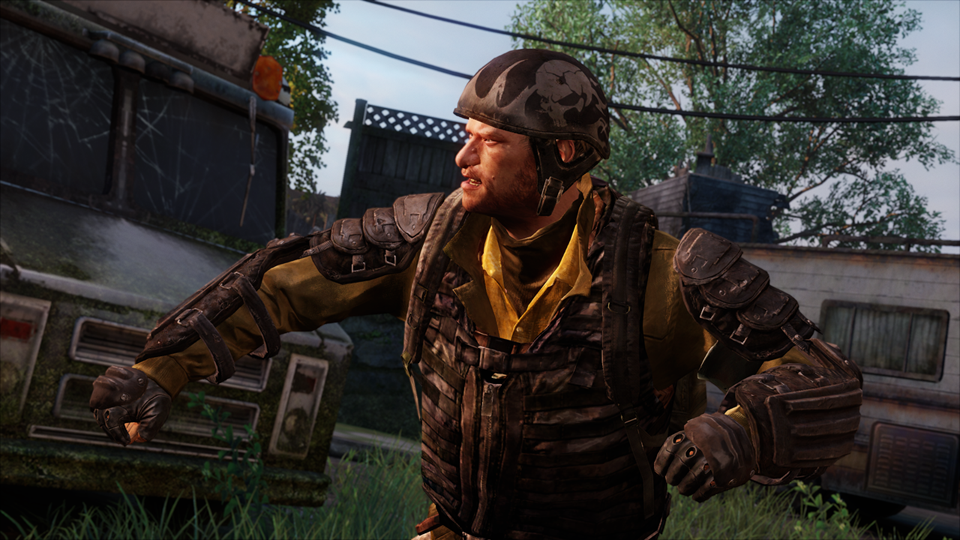 The Last of Us Nightmare Bundle Available this Week

The next batch of The Last of Us multiplayer head items is rolling out this week. Get the Nightmare Bundle once the PS Store updates.

“The Lab” returns this weekend with a Desert – 5 Shootout!