In the spirit of the end of the year, and surviving the 2012 phenomenon, we thought it would be good to give you an update on one of the founding Dogs. Last time Naughty Dog Co-Founder Andy Gavin dropped by our offices the Jak and Daxter Collection was being launched. After finishing his well-received novel The Darkening Dream, Andy’s been a very busy man. He’s written a brand new, even more ambitious book entitled Untimed. It’s available now!

To celebrate the release of his book Andy has given us some cool giveaways. He will be signing a paperback copy of Untimed for one lucky, randomly chosen winner! Also, we’ll be giving a digital code for a download of the book to another randomly chosen winner. To win you have to answer this trivia question correctly and post it in the comments section. Good luck!

Andrew Gavin has a long standing love of what? (Hint: it led him to pitch for it in Crash Bandicoot: Warped! and Jak 2….and it’s something that happened big time in one of those games…)

Happy holidays! We’ll be contacting the giveaway winners via private message in the New Year. Happy New Year and be sure to check out Andy’s new book!

For information about the book and check out sample please read on.

Charlie’s the kind of boy that no one notices. Hell, his own mother can’t remember his name. So when a mysterious clockwork man tries to kill him in modern day Philadelphia, and they tumble through a hole into 1725 London, Charlie realizes even the laws of time don’t take him seriously.

Still, this isn’t all bad. Who needs school when you can learn about history first hand, like from Ben Franklin himself. And there’s this girl… Yvaine… another time traveler. All good. Except for the rules: boys only travel into the past and girls only into the future. And the baggage: Yvaine’s got a baby boy and more than her share of ex-boyfriends. Still, even if they screw up history — like accidentally let the founding father be killed — they can just time travel and fix it, right?

But the future they return to is nothing like Charlie remembers. To set things right, he and his scrappy new girlfriend will have to race across the centuries, battling murderous machines from the future, jealous lovers, reluctant parents, and time itself.

You can find Untimed the ebook on Amazon here: http://amzn.to/12rE9Tl

And in paperback here: http://amzn.to/T2zPZ1

Andy Gavin is an unstoppable storyteller who studied for his Ph.D. at M.I.T. and founded video game developer Naughty Dog, Inc. at the age of fifteen, serving as co-president for two decades. There he created, produced, and directed over a dozen video games, including the award winning and bestselling Crash Bandicoot and Jak & Daxter franchises, selling over 40 million units worldwide. He sleeps little, reads novels and histories, watches media obsessively, travels, and of course, writes. 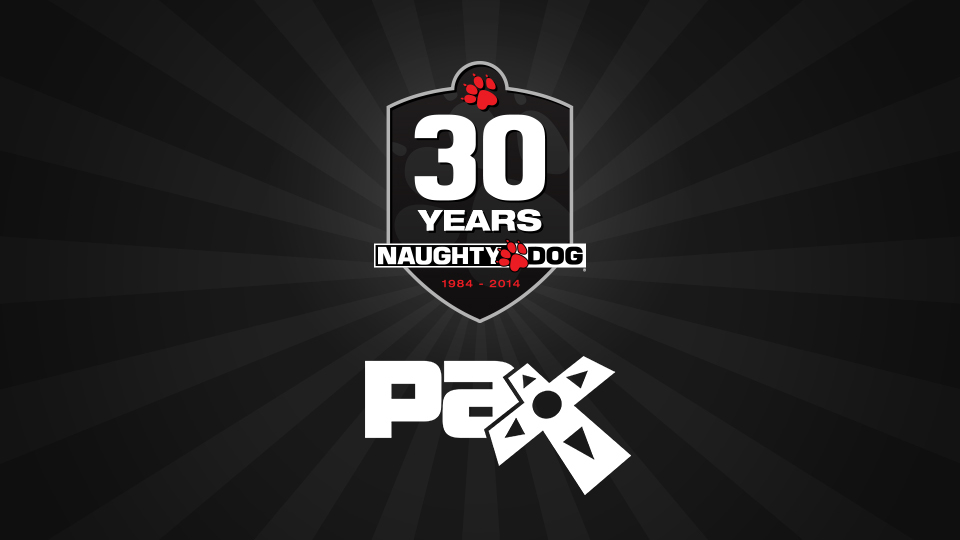