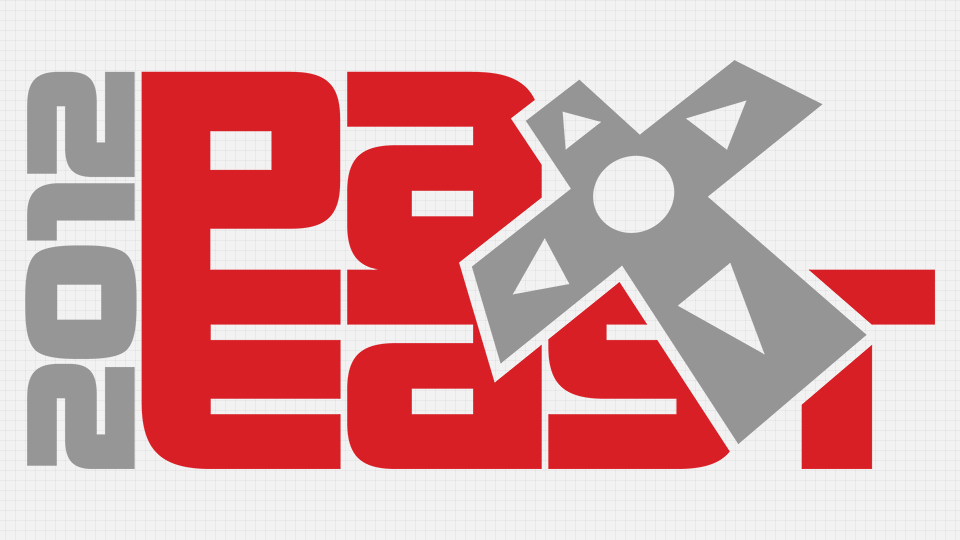 We went right down to the wire on putting together a giveaway for PAX East, but our posters are confirmed to be en route to Boston as we speak! You may recognize the poster art from the GameStop exclusive pre-order offer from back before Uncharted 3 was released. We felt it was fitting to bring back the awesome artwork illustrated by Gabe for a PAX giveaway, because, you know, Gabe illustrates the Penny Aracde strips and they started this thing called PAX and... well, you get it.

We updated the poster a little bit for the PAX East giveaway - you've got a nice blank border around the artwork so it's easy and totally suited to be matted and framed and placed on a wall in your Uncharted themed room. We've put all the necessary logos outside of the artwork as well, so when (not if) you do frame it, you can showcase the art, and just the art.

We're bringing enough for the expected attendace in the Naga Theatre - so everyone who attends our PAX East panel will be able to walk away with one of these suckers. Just to remind everyone, our panel - "An Unchated 3 Story: The Chateau, Creation to Ashes" happens on Friday, April 6, 2012, at 4:00 PM in the Naga Theatre. The panel will also be streamed on TwitchTV - and we'll have an embedded version of the stream here on NaughtyDog.com. But you won't get a poster if you watch it on the stream.

EXCEPT - we'll be giving away a few posters to some lucky fans on Thursday and Friday this week. Follow @Naughty_Dog on Twitter and keep an eye out on our Twitter feed starting TOMORROW, Thursday, April 5, 2012, for a chance to win a poster!

I strongly suggest you show up early as our panels at PAX East 2010 and 2011 were pretty much at or over capacity!

We hope to see you there!

Want this poster? Attend our panel at PAX East
or follow us on Twitter @Naughty_Dog for a chance to win one!

Check out our new Events page for information about all past, current, and future Naughty Dog Events!